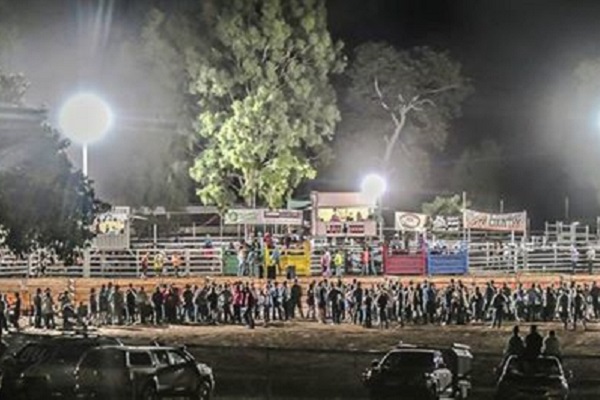 Handing down the findings from the inquest into the death of a teenager at the Laura Rodeo and Campdraft, Queensland Coroner Nerida Wilson has this week recommended statewide safety reforms for mass gatherings and public events.

17-year-old Holly Winta Brown, died from a previously undiagnosed condition at the Laura Rodeo and Campdraft in Queensland's Cape York in June 2015.

Attending the event with her family, she initially complained of chest pain and, having then suffered a cardiac arrest, she was dead within hours.

However, there were no ambulances on site, despite a crowd of 2,000, and it took a rescue helicopter and ambulance more than 90 minutes to arrive.

The Coronial Inquest had heard three nurses at the Laura Primary Health Care Centre were inexperienced in remote placement work.

Two had worked for 36 hours straight in the lead-up to Brown going into cardiac arrest.

Both had their phones switched off, and when they did arrive at the event site to attend to the teenager their equipment bag had not been restocked. 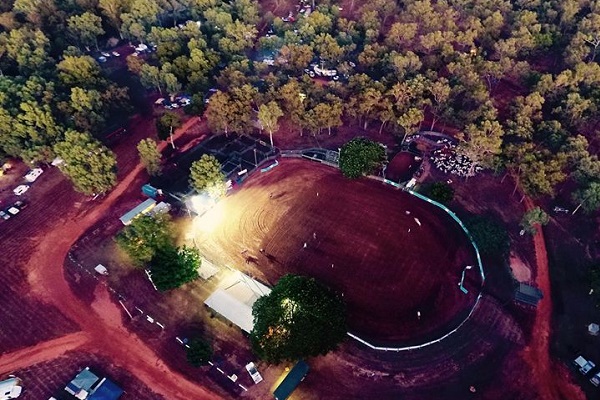 Coroner Wilson was scathing in her assessment of the emergency response to the teenager's death, stating "Holly may not have survived, even with advance life support, in or out of hospital.

"However, in this case no-one, not the event organisers, not the Torres and Cape York Health and Hospital Service, nor anyone who witnessed or assisted in the tragedy, and especially Holly's parents, can look back on Holly's death and know that all that could and should have been done was."

Coroner Wilson said she did not blame the nurses, advising “nurses were not personally accountable for what went wrong on that day.

"They did not arrive until 50 minutes after Holly's cardiac arrest.

"They should have been supported by good internal decision-making by the Torres and Cape Hospital and Health Service."

Having described the emergency response at the event as "absolutely chaotic", Coroner Wilson has recommended that an interagency executive group be formed by authorities within six months, to establish standardised protocol for a medevac response to the annual Laura Rodeo.

In her written recommendation, she confined her recommendation specifically to the emergency medical response at the Laura Rodeo and Races, but added "I am optimistic that such a recommendation will trigger statewide reform for mass gathering public events".

"Without mandated event planning framework in place, mistakes will be made."

She suggested that in memory of the teenage, standardised regulations for the emergency planning and risk assessment for country events be known as 'Holly's law'.

Images show crowds at the Laura Rodeo and Campdraft (top) and event site (below).