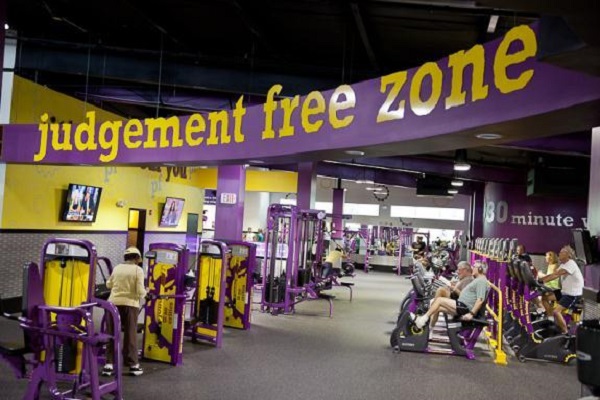 The group, which has more than 1,700 clubs overseas, making it one of the largest fitness club franchises by number of members and locations, currently operates across the United States as well as in Canada, Dominican Republic, Mexico and Panama.

Reported to be the USA’s fastest growing fitness centre franchise, Planet Fitness is known for its non-competitive workout environment.

Marketing itself as a ‘Judgment Free Zone’ that caters to novice and casual exercisers, the gym enforces a strict rule system with no ‘grunting’ allowed and a policy of no bandannas, no jeans and no banging weights.

Australasian Leisure Management understands that the group has made site acquisitions in Sydney and has operational and franchising staff on the ground.

It is also believed to have forged a link with Planet Fitness Australia, headed by Managing Director/President Dallas Rosekelly, with which it has not previously been linked. 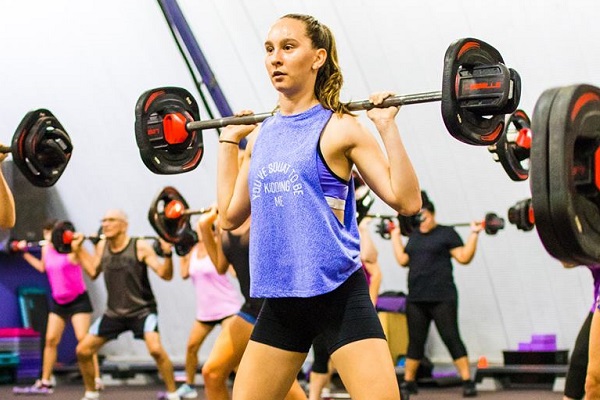 Currently in the process of opening a sixth gym in Gosford, the group’s gym in the Sydney suburb of Tuggerah is believed to be set to adopt the branding of the USA’s Planet Fitness.

Rosekelly’s Planet Fitness operations have a similar culture to that of the USA-based group, with affordable memberships and non intimidatory environments.

Last year he told Hunter Valley magazine In Touch “(we offer) a brand of fitness centre that caters to everyone regardless of age, fitness level or socioeconomic status.”

Rosekelly advised that we have introduced “Planet Fitness’ Judgement Free philosophy into my clubs, so everyone can feel comfortable when they work out. If you have an ego, please leave it at the front door; we have no room for it in our fitness community.”

Planet Fitness co-founder and Chief Executive Chris Rondeau previously explained that, while most gyms cater to the roughly 15% of exercisers, Planet Fitness’s goal is to attract the much larger percentage of people who want to be healthier but may only use the gym a few times a month.

In an interview with Business Insider he advised “the rest of the industry is fighting over that 15% … we’re going for the other 85%.”