Parrtjima - a Festival in Light announces full program for 2021 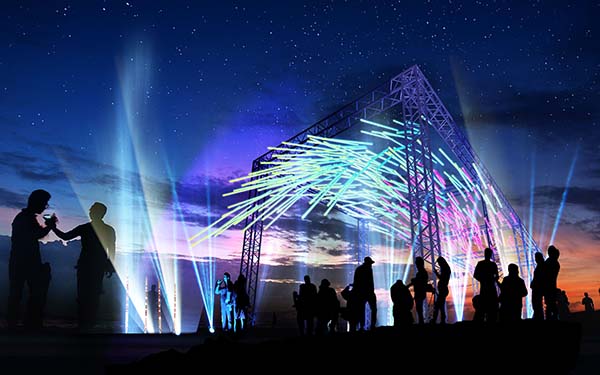 The full 2021 program for Parrtjima - A Festival in Light – held as a free event in Alice Springs next month - has been announced and features an impressive host of high-calibre acts.

Parrtjima has expanded over three event precincts this year, with the Araluen Arts Centre hosting parts of the 2021 program along with Alice Springs Desert Park and Todd Mall.

Parrtjima 2021 will see an exciting new show for the MacDonnell Ranges, large-scale light installations, artworks, performances, interactive workshops, music, films and talks woven into the program as part of the 2021 theme ‘Future Kultcha’.

2021 Parrtjima Curator Rhoda Roberts said this year’s theme ‘Future Kultcha’ is all about ensuring forward thinking of the philosophers, the artists and the dreamers and notes “enabling young guest curators such as Electric Fields and Rhyan Clapham, aka Dobby, to play a part in this year’s program gives a distinct voice of the next generation and their connection to the ancient footprints of their ancestors.

“When you combine the masters with the emerging, you see a sense of a holistic culture and knowledge that is relevant to everyone in the 21st century.” 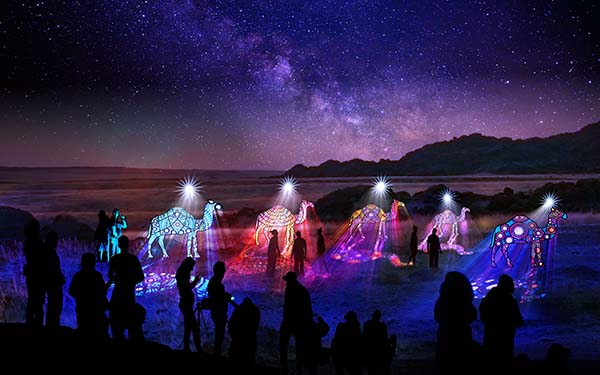 Event attendees can also hear from a range of critically-acclaimed speakers as part of the talks program. They include award-winning writer Bruce Pascoe, artists Jungala Kriss and Raymond Walters Japanangka, and Professor Marcia Langton to name a few.

Watsford adds “the 2021 program signifies a coming-of-age for the event as it enters its sixth year. We are thrilled with the program’s offerings, including everything from impressive new large-scale light installations and musical performances to workshops, talks, films, and of course, our unmissable light show against the MacDonnell Ranges at Alice Springs Desert Park.

“Parrtjima is a must-do for any traveller’s bucket list and I look forward to welcoming thousands of visitors to the heart of Australia for this iconic festival in light.” 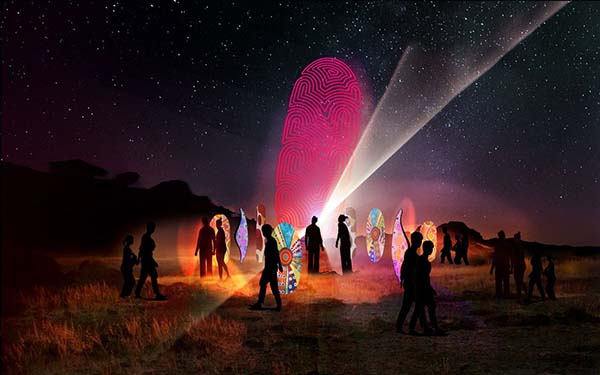 Parrtjima is the only authentic light Aboriginal festival of its kind, showcasing the oldest continuous culture on earth through the newest technology. The packed program runs alongside nightly light shows on the 300-million-year-old natural canvas of the MacDonnell Ranges.

Parrtjima takes place from 9th to 18th April 2021. To find out more or register for the Desert Park festival site and Araluen Arts Centre program elements, go to www.parrtjima.com.au.

The full program can be viewed here.