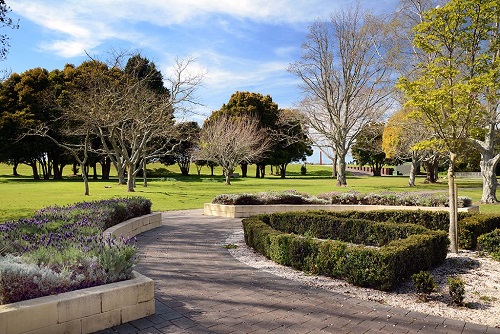 Whakatane District Council is to offer free activities including belly dancing, Tai Chi and trolley derbies at its public parks during the upcoming Parks Week 2019.

Being held from 9th to 17th March across Australia and New Zealand, Parks Week aims to raise awareness of the value of parks and open spaces, and to get people out of their homes and into the outdoors.

With the Whakatāne District an enthusiastic backer of the initiative, Council Manager of Places and Open Spaces Mike Houghton said the District was fortunate to have a wealth of public places to be shared and enjoyed.

Houghton advised “healthy parks are essential for healthy people and our district has some of the most picturesque reserves in the country.

"As well as being good for your physical and mental wellbeing, parks are places where we can connect with others and build stronger families and communities."

Apanui School and the Whakatāne Library have collaborated to bring Te Reo in the Park to the Whakatāne Rose Gardens as part of Park Week 2019.

Other schools in the district are encouraged to think about how they can be a part of Park Week, and are invited to contact the council to discuss their involvement. 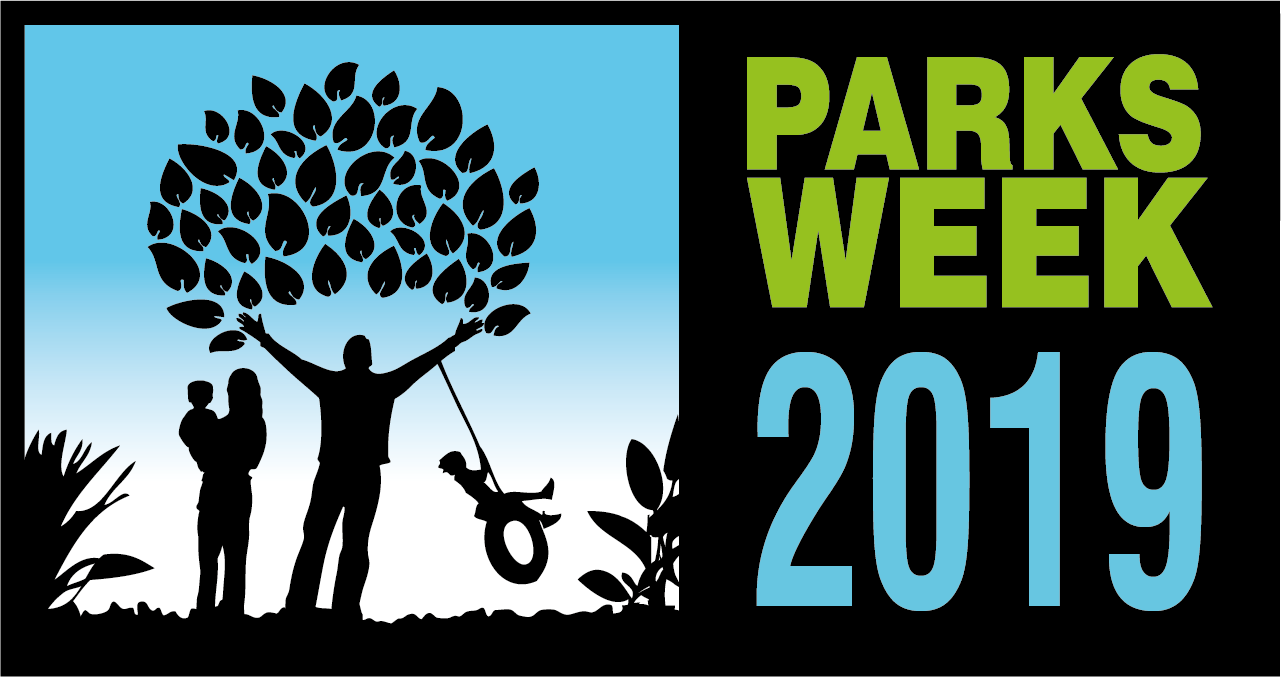 Commenting on the event, PLA advised “Parks Week 2018 was a huge success with hundreds of organisations across Australia and New Zealand holding events to celebrate the vital role parks play in creating liveable cities and thriving communities.

“The week saw councils and other organisations on both sides of the Tasman running engaging events to raise awareness on the value of parks and open spaces, and to get people out of their living rooms and enjoying the outdoors.”

For more information go to www.parks-week.org