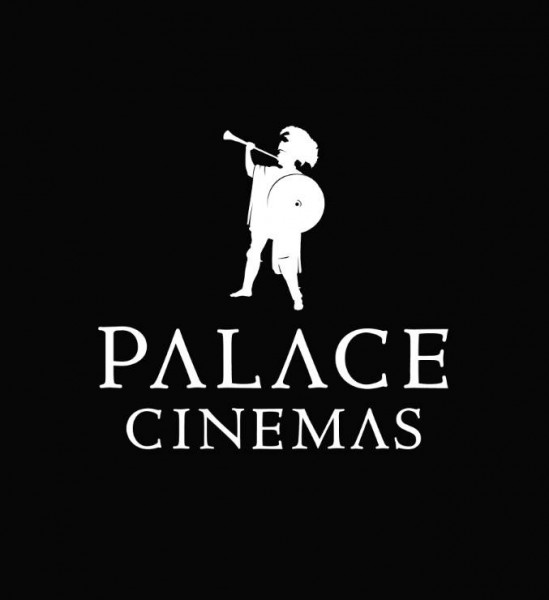 The Palace Cinemas chain has paid a penalty of $10,800 after being issued with an infringement notice by the Australian Competition and Consumer Commission (ACCC), as a result of the Commission’s concerns over its online pricing practices.

The ACCC issued the infringement notice based on what it referred to as “reasonable grounds to believe” that Palace Cinemas Pty Ltd had breached the Australian Consumer Law (ACL) by failing to prominently disclose the total single price, including the compulsory booking fee, for cinema tickets purchased using its online booking process.

The ACCC was critical of the chain’s online booking process as the Palace Cinemas' website did not display the final, total price, including the $1.30 booking fee, until the user reached the last page.

ACCC Chairman Rod Sims said it began to "clean up the industry" in the middle of last year, with much of the focus on stamping out "drip pricing" during the online booking process.

He said other chains such as Hoyts and Village quickly responded to its concerns, but Palace Cinemas was slow to act.

Sims added “(businesses are) supposed to provide the total price up front and not mislead people by telling them one price, when in fact the final price is something different.

"It has the potential to affect the purchasing decisions of consumers who focus on the advertised price, without being aware of the final price which includes additional fees that have to be paid."

Palace Cinemas Chief Executive, Benjamin Zeccola, described the penalty as "completely unfair" because its website - both old and new - were, in his view, always compliant with the law.

Zeccola, son of founder Antonio Zeccola, added that the old website wasn't capable of instantly calculating and displaying the total ticket price. The software required the user to click the "proceed" button.

For the past 1.5 years the family-run business has worked on revamping the website, with their new websiter launched this week.

Zeccola stated “our website is and always was compliant and all fees and charges were disclosed at the appropriate time, as soon as it was humanly and technologically possible.”

Zeccola said the business paid the penalty because there was no mechanism to dispute it.

The chain of 20 cinemas, including Palace Verona in Sydney and the historic art deco Astor Theatre in Melbourne, has received complaints about the $1.30 booking fee, but hardly any about the online booking process.