Performing Arts Connections (PAC) Australia has announced the finalists for its 2019 Drover Awards. 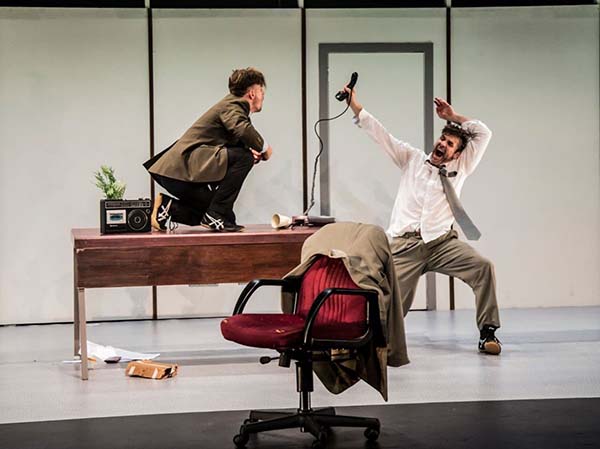 The winners will be announced at the 16th annual Drovers Awards ceremony on Thursday 29th August at the PAC Australia's REAP: More. Deeper. Different. conference dinner, on the Sunshine Coast.

25th May 2017 - Exterior makeover in play at The Events Centre, Caloundra