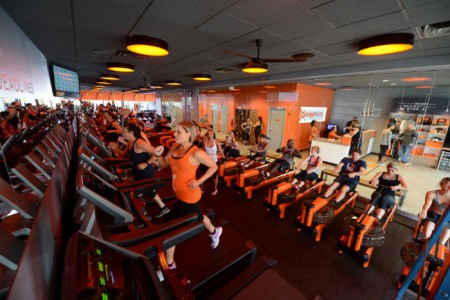 Fast growing fitness franchise Orangetheory Fitness has announced it has signed a master franchise agreement to deliver its fitness concept to Japan with Orangetheory Japan Co Ltd, signing on to open 70 studios in the next 10 years throughout Honshu, Japan’s main island.

The first master franchisor in the Asia Pacific area, Orangetheory Japan Co Ltd will open its first studio in the Tokyo Metropolitan area in the autumn (northern hemisphere) and a second studio before the end of the year.

This announcement follows the franchise doubling its studio numbers worldwide over a one-year period, with over 355 studios now open and over 800 licenses awarded.

Commenting on the growth, co-founder and Chief Executive Dave Long stated “(this) explosive growth can only be attributed to our hardworking team at Orangetheory Fitness headquarters and our stellar franchisees who truly believe in the concept we started six years ago.

“When we were looking for a master franchisee in a complex market like Japan with a lot of potential, we knew we required a partner with local market knowledge, diverse and proven business expertise, and professionals who deeply shared our corporate values and mission. 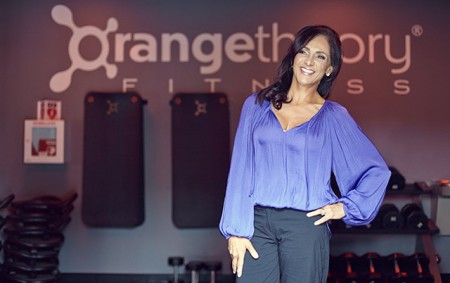 “Our franchisees in Japan hit the mark, and I couldn’t be more excited to bring our brand and innovative group exercise concept to the competitive Japanese market.”