The planned opening of TotalFusion’s latest Brisbane gym, in the suburb of Morningside, is to be decided in a Queensland Court in July, with group founder Leon McNiece facing the prospect that the completed facility won’t open until the second half of the year and may be prevented from ever opening.

Set to be the fourth TotalFusion facility, after clubs in Chermside, Newstead and Mt Gravatt, the opening of what had been promoted as “Queensland’s biggest gym facility” was halted late last year after its neighbour - meat supplier Australian Country Choice - appealed against the new club’s planning status in Court.

The result, as reported by The Courier-Mail before Christmas, saw McNeice having to lay-off 100 staff and disappoint over 2000 members who had signed up before the much-anticipated opening of “Queensland’s biggest gym facility” was delayed. 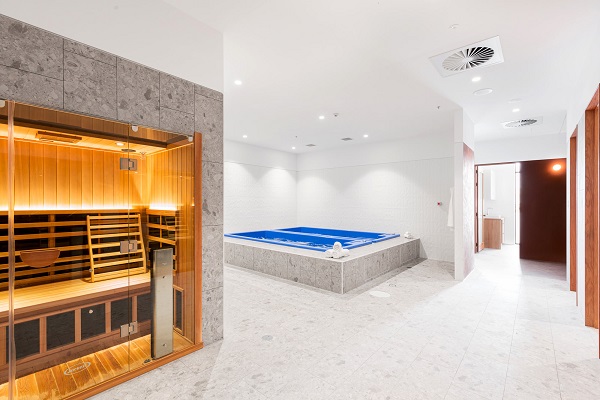 McNiece this week advised that the Court battle would go ahead “in July” after arbitration between the two parties failed, explaining that the facility would only open if the gym’s approval was upheld by a judge, and the earliest that could happen would be in August.

McNiece, who last year described the postponing of its opening date just days out as “heartbreaking” told The Courier-Mail “we’re very confident we’ll have the right to open after our court proceedings in July.” 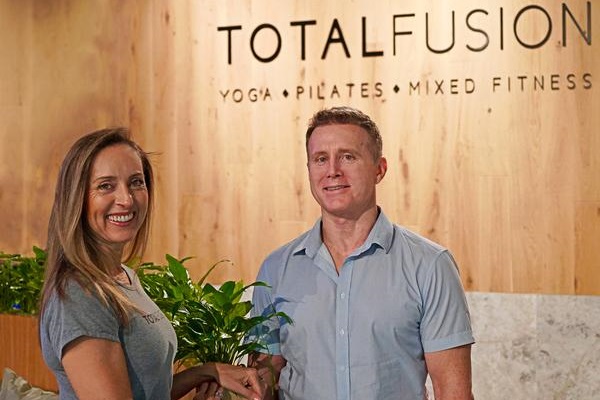 Australian Country Choice’s lawyers at the time argued that TotalFusion’s location in an industrial area was “inconsistent with the Council’s intention to preserve Brisbane’s highly effective freight infrastructure.”

McNiece, best known as the founder of Goodlife Health Clubs, now owned by the Fitness and Lifestyle Group and for building Snap Fitness in Australia and New Zealand up to 2018, has built the TotalFusion brand with his wife Michelle.

TotalFusion Morningside has been built as the “ultimate training and wellness destination” with six studio spaces offering yoga, functional, fusion, cycle, run and reformer classes, as well as a state of the art gym, child minding services and a wellness centre with recovery facilities, sauna and hot and cold recovery pools.