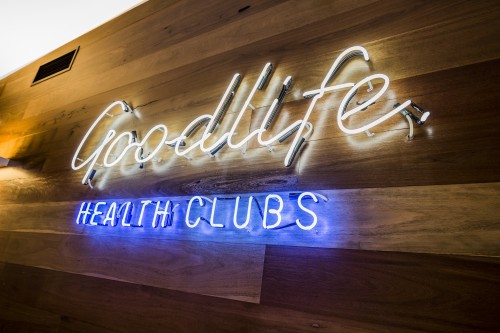 Having been undertaking a strategic review of fitness clubs division over recent months, the results of which had been expected to be announced in the coming days, the sale follows Quadrant having signed off on a new investment fund, which raised $980 millon

In acquiring the Goodlife brand, one of Ardent’s top performing divisions over recent years, Quadrant will reportedly now focus on expanding its Sydney network of clubs.

According to the Australian Financial Review, Quadrant Executive Chairman Chris Hadley plans to spend an additional $100 million on growing the Goodlife business, and said he was expecting the $2 billion national gym sector to grow at 6%  a year for the next five years.

"In addition to population growth there is also the potential for an increase in the participation rate which is higher in some other countries such as the United States (where it is) at around 20%."

Operating 76 clubs around the country and with more than 200,000 members, Hadley sees the competitive Sydney market as representing a gap in the network with just four clubs.

Quadrant has set up a holding company Fitness and Lifestyle Group to purchase Goodlife and to make other acquisitions in the sector.

Hadley will chair the company and Jonathon Pearce who led the deal will also be a director. 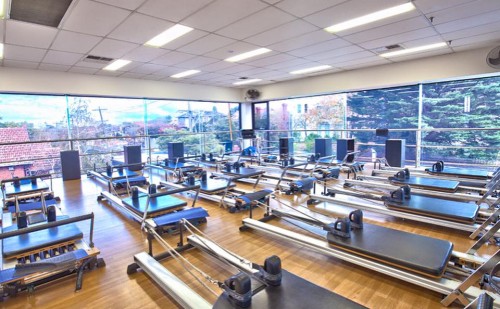 With Fitness First’s global club network up for sale and reportedly ready to be broken up, Sydney-focused Fitness First Australia.

Hadley stated "we will probably have a look at it if and when it comes up for sale.”

For Ardent, which, since March, had been looking to sell its d'Albora Marinas division, the sale will require much-needed funds for investment in other parts of its business.

Ardent Leisure Chief Executive Deborah Thomas also conceded that the Goodlife brand would have required much greater investment to build the scale required to compete in the sector.

As a result, Thomas explained "our focus is better directed towards other areas”, adding “it was important for us to find a buyer that was comfortable with the values and culture of the health club division.”

Ardent Leisure will deliver its full-year results on 24th August. Earlier this week, Goodlife announced a $2.5 million refurbishment of its Ashgrove, Brisbane club.