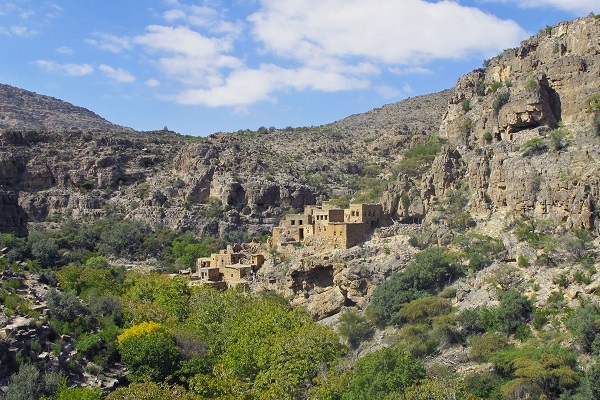 The Government of the Sultanate of Oman has announced plans to build a natural history museum in the mountainous Al Jabal Al Akhdar region as part of its plans for tourism growth as outlined in its Vision 2040 strategy.

Advising that the new museum will seek to increase the appeal of Al Jabal Al Akhdar (Jebel Akhdar) as a tourism destination, Oman Minister of Heritage and Culture, Salem bin Mohammed bin Said al Mahrouqi advised on Twitter that a museum is planned as part of his ministry’s tourism and development plans, writing “Jebel Akhdar is witnessing development of specific projects adding to the options that enhance its position as a distinct year-round tourist destination.

“The coronavirus pandemic has proved that domestic tourism is an important factor for the economy.”

Jebel Akhdar is part of the Al Hajar mountain range in the Ad Dakhiliyah Governorate of Oman, a mountainous plateau, around 150 kilometres south west of the Omani capital of Muscat.

The project is part of Oman’s Vision 2040 project, which advises that “the Sultanate’s location and cultural, historical and touristic landmarks are capable of attracting large numbers of tourists to Oman and diffuse the country’s civilisation to the world.” 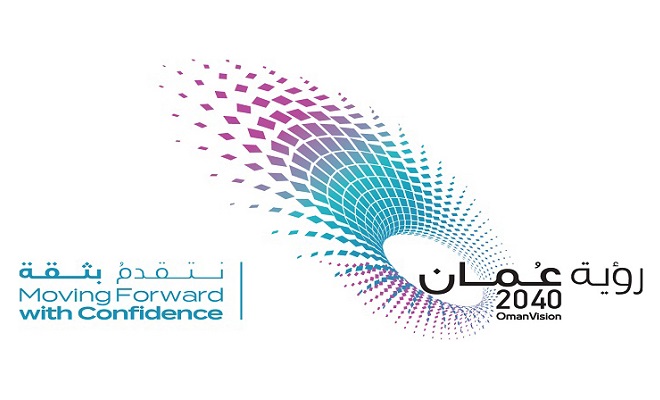 Oman welcomed more than 3.5 million tourists in 2019, an 8% increase as compared to the number of visits registered in 2018.

The Vision 2040 strategy plans at least 11.7 million international and domestic tourists in 2040, identifying five natural features that will attract tourism: wildlife, mountains, wadis, deserts and coasts. It has also identified five elements of culture and heritage: cities and villages, world heritage sites, cultural heritage, symbols, and norms and traditions. 14 clusters of tourist infrastructure will be built around the country as per regional attributes.

The Oman Aquarium, the largest in the region, opened lat year.