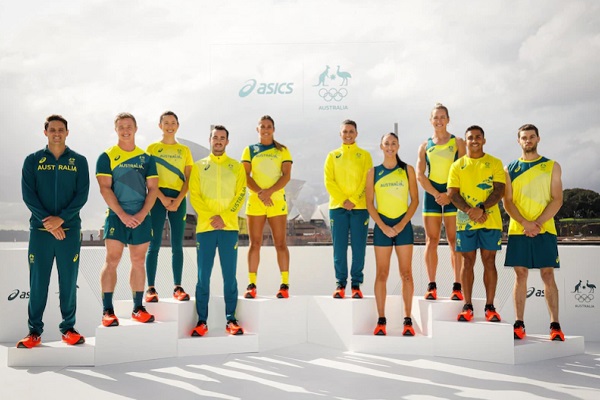 The Australian Olympic Committee (AOC) has advised that it has incurred a $938,000 deficit in its Annual Report for 2020, due to the impacts of COVID-19 and the postponement of the Tokyo Olympic Games from 2020 to 2021.

The report, covering the AOC's Centenary Year, was revealed in advance of its AGM in Sydney on 8th May.

Announcing the report, AOC President, John Coates, said the rationalising of expenditure and some activities in 2020 has helped reduce the potential deficit in preparation for the Olympics.

Coates stated "paradoxically, I will recall 2020 as the year when athletes stood tall and proved so much to the Australian community, to their sports, friends, and families.

“In the absence of the Games they had been striving for, they proved selfless, resilient, and determined to contribute to others in spite of their individual struggles."

Making further comment on the AOC’s finances, Coates added "it is important to note that we maintain a health balance sheet with $6.8 million in retained surpluses at the end of 2020.

“These surpluses will be available to meet the balance of expenditure for the Tokyo 2020 Games postponed to 2021.

“Testament to the astute stewardship of the Australian Olympic Foundation’s (AOF) Investment Advisory Committee, the Foundation finished the year with net assets totalling $170.4 million, remarkably, this figure is down only $1 million on the previous year,” Coates said.

Looking ahead to the next Olympic cycle, the AOC revealed the cash distribution to the AOC will be $6.81 million per year, compared to $6.25 million per year for the cycle leading up to 2020.

In the report, the AOC noted the retainment of all their sponsors and suppliers for the Australian Olympic team despite the postponement of the Olympics from 2020 to 2021, indicating all sponsorships were rolled over for another year at no additional cost for the sponsor group.

At the AGM, the AOC will also consider an amendment to its Constitution, ensuring Aboriginal and Torres Strait Islander representation on the AOC Athletes’ Commission.

If approved, the amendment will see at least one Aboriginal and one Torres Strait Island representative on the Commission, who will be elected by athletes competing at a summer or Winter Olympic Games, or directly by the AOC Executive if no Indigenous athletes were elected.

The Federal Government is considering whether to prioritise Australian athletes and their support staff in the COVID-19 vaccine rollout ahead of the Tokyo Olympics.

Discussions are underway between the AOC and the Federal Government about when and how to vaccinate the roughly 480 athletes and 500 support staff expected to attend the games in July.