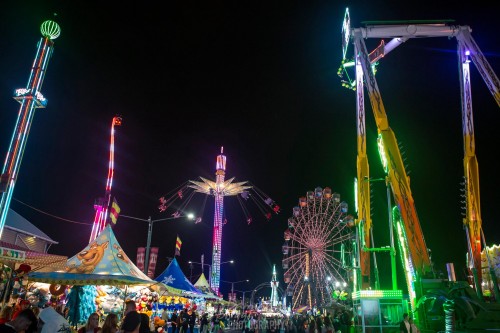 The Royal Agricultural Society of NSW (RASNSW) has advised that nine days into the 2017 Show and attendance numbers are set to be the highest for nine years.

By the end of Good Friday, well over half a million people had taken the opportunity to enjoy a day at the Show.

This is already the highest number for this point in the 14 day show for the last five years, and more than 50,000 people higher than in 2014 when the Show also fell within the school holiday period.

The Show is Australia’s largest annual ticketed event, and RASNSW Chief Executive Brock Gilmour said with five more days to go, attendance is well on track to exceed the 900,000 mark.

Gilmour said constantly refreshing the attractions, and ensuring there is something for all ages is the key to maintaining the show’s relevance. 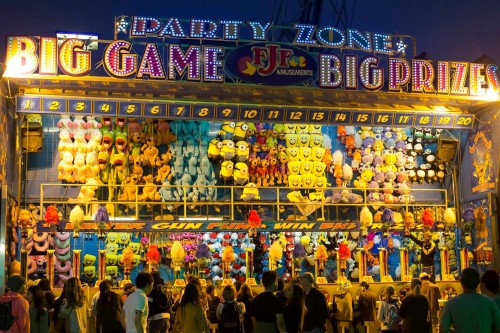 He explained “this year some of our new initiatives such as ‘Little Hands on The Land’ are proving to be a huge success.

“This free activity that takes two to ten year olds on a fun and hands-on journey to demonstrate where their food comes from, goes to the heart of what the RAS is all about.

“But the Show is also about having fun. Whatever you come for, whether it’s the fireworks or rock concerts in the evening, the lasagna or cheese on a stick, the Woodchop competitions, the district exhibits, the CWA scones or the animals, there is something here for everyone and it’s the best value day in town.” 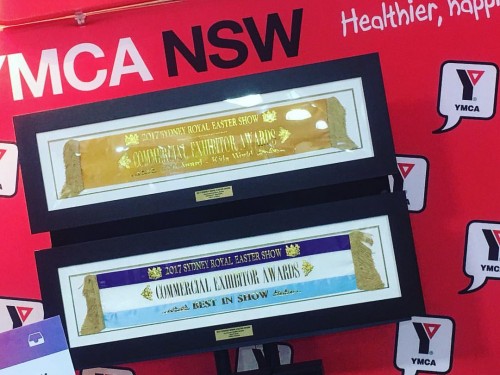 Among honours were handed out to 24 commercial exhibits from the more than 400 represented at the Show, the YMCA NSW won The Best In Show award for its exhibit in the Kids World sector.

The YMCA exhibit showcases the programs and activities the iconic organisation runs in its more than 100 fitness centres, out of school and community services and camps conducted across NSW.

YMCA NSW Chief Executive Leisa Hart stated “we would to thank the Royal Agricultural Society for this recognition.

“We are absolutely delighted to win Best in Show for the 2017 Commercial Exhibitor Awards.

“This has been an amazing opportunity to share what the YMCA does with families, children, communities and young people in such a fun and interactive way." 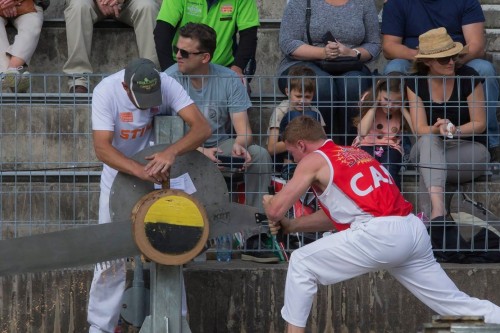 The other major award commercial exhibitor award for 2017, the John Ross Award has gone the way of Zea Relief, an exhibitor in the Home, Garden and Lifestyle pavilion.

The Show continues over the Easter long weekend and through to Wednesday 19th April.

For more information go to www.eastershow.com.au