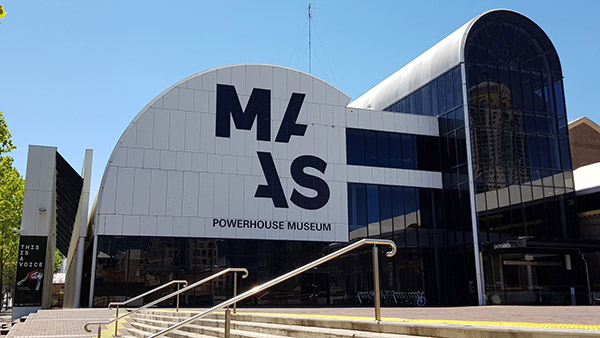 In a joint statement made yesterday by NSW Premier Gladys Berejiklian and Treasurer Dominic Perrottet, the NSW government has surprisingly reversed its decision to relocate Sydney’s Powerhouse museum from its Ultimo site to Parramatta.

This decision reversal comes more than five years after the announcement was initially made in February 2015, a month before the NSW election, when the then premier, Mike Baird, announced the controversial plans for the Powerhouse move.

The NSW Government now intends for the existing museum to stay open while operating along with a new Powerhouse facility planned for western Sydney.

Premier Berejiklian and Treasurer Perrottet stated that the museum at Ultimo would be spared from sale for commercial and residential towers with Perrottet adding that the decision was “an infrastructure investment in museums, not just motorways".

Their statement describes the new Powerhouse at Parramatta as the “jewel-in-the-crown” for the Museum of Applied Arts and Sciences.

The government remains committed to building a $645 million museum in Parramatta, as well as retaining the Ultimo venue. It is forgoing the $195 million it expected to receive from selling the Ultimo site, bringing the total cost to the budget to $840 million.

The government's decision was welcomed by opponents of the project who had argued the museum's closure at Ultimo amounted to cultural vandalism and economic waste.

Perrottet advised that the existing museum at Ultimo would complement the new Parramatta centre noting that the decision they had made was “the right decision for the people of our state” adding “in a Covid world, we’ve had to look at new ways of doing things.

Perrottet also advised that the NSW Government’s final decision to preserve the Ultimo site will “ensure that the people of central Sydney maintain this great cultural facility here in Sydney.”

Berejiklian added that “this will allow us to provide an outstanding visitor experience in the areas of technology, science, engineering and design at two major locations.”

The Powerhouse's Chief Executive, Lisa Havilah, said the NSW government’s announcement gave the museum the opportunity to continue its legacy at Ultimo while building towards its new home of science and technology in Parramatta adding "It is a wonderful outcome for our institution.” 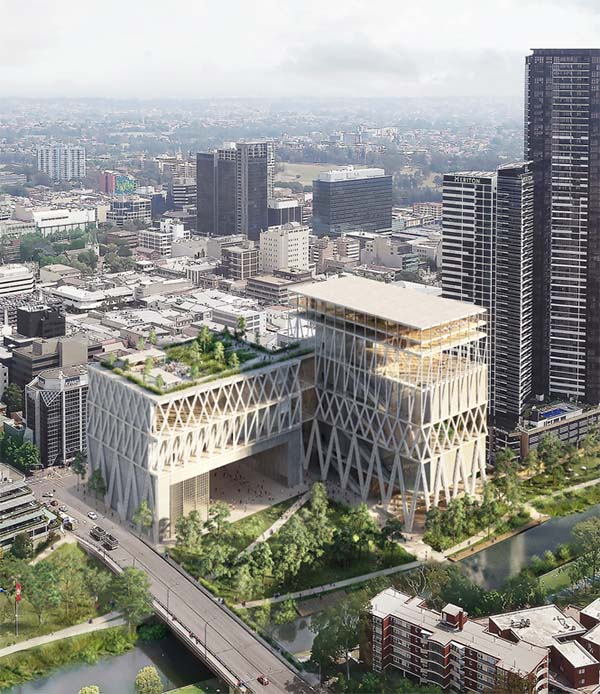 City of Parramatta Council Lord Mayor Bob Dwyer today welcomed the government’s commitment to deliver a world-class museum in Parramatta noting that "the decision to retain the Powerhouse museum at Ultimo should not compromise the investment we were promised for an iconic cultural institution in western Sydney.

“Parramatta is the centre of global Sydney and the engine room of NSW’s economy. We deserve a world-class cultural institution that recognises and nurtures our region’s thriving arts sector, supports thousands of jobs, and drives visitors to our great City."

Earlier this week, City of Parramatta Council reaffirmed its support for the Powerhouse Museum in Parramatta and for the retention of two important local heritage sites – Willow Grove (a two-storey heritage villa) and St George’s Terrace (a row of modest Victorian period homes).

This followed Sydney residents and the construction union CFMEU NSW weighing in on the campaign to save the two heritage buildings slated for demolition to make way for the new Powerhouse Museum at Parramatta.

Darren Greenfield, Secretary of the CFMEU's Construction Branch, called on Premier Berejiklian to save the properties while highlighting that "these green bans mean no work can be done to destroy these historically significant sites.”

Newly reinstated Arts Minister Don Harwin, who on Friday was cleared of wrongdoing during lockdown, congratulated the "passionate" campaigners and museum staff enthusing "we are delighted about the fact that this museum is going to get a whole new lease of life, this museum here at Ultimo and the museum at Parramatta - this is a great city already for its museums but we really are going to become the museum capital of the Asia-Pacific."

Minister Harwin advised that 98% of the Powerhouse collections were in storage so there would be easily enough to fill two museums. 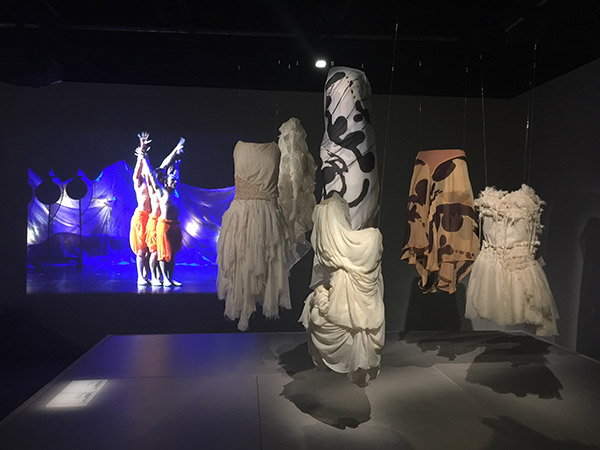 The SMH is today reporting that the Powerhouse Museum at Ultimo is likely to re-emerge as a museum of fashion and design.

A briefing document obtained by The Sun-Herald shows planning under way for the Powerhouse Fashion and Design Museum within a fashion and design precinct.