NIDA and TDC reflect on theatre in the age of video 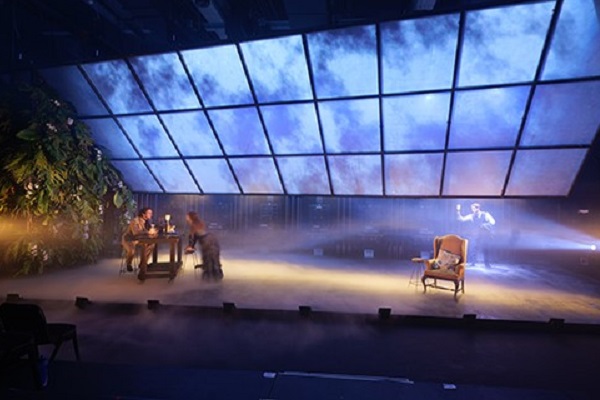 Announcing an extension of their partnership, the National Institute of Dramatic Art (NIDA) and video technology specialists Technical Direction Company (TDC) reflect on how ‘the video age’ has influenced theatre.

With the trend for video in live theatre having given rise to NIDA and TDC’s partnership, the two have now renewed the link as they enter their sixth year of working together.

TDC, who bring the lights of Vivid Sydney to life each year, have found their work in increasing demand in film, TV and theatre, in productions such as The Invisible Man, The Voice, Harry Potter and the Cursed Child and Frozen.

Explaining the influence of video on theatre, NIDA’s Director Centre for Technology, Production and Management Graham Henstock commented "video technology and design permeate almost every part of our lived reality and the theatre is no exception. 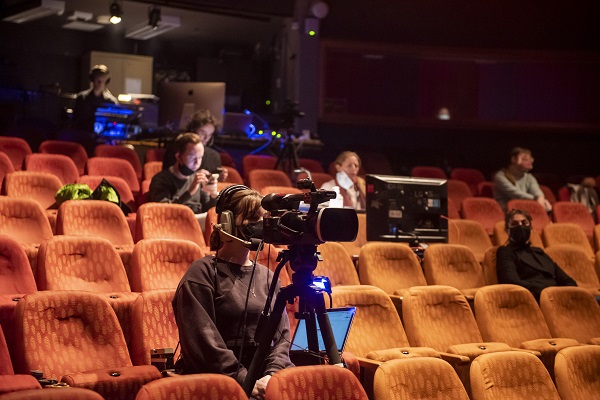 "The incorporation of video into theatrical works is expanding the possibilities of storytelling, scenic design, and audience engagement. It is even changing our understanding of what constitutes a theatre by opening the door to the creation of theatrical performances that span across platforms, spaces and borders.’

"It is not surprising, then, that the aspiring artists we train at NIDA seek to incorporate video elements into their performance-making, storytelling and artistic practice.

"From live-projected video adding visual texture and dramaturgical depth to our stage shows, to our recent live-streaming of digital theatre created for online platforms, TDC's experienced project managers and engineers have been supporting our students every step of the way.

"The result is the rise of a generation of NIDA-trained theatre-makers who possess the technical and artistic ability to effectively integrate video technology into their work. At a time when the use of video in live performance is becoming increasingly prevalent, the relationship between TDC and NIDA is empowering our graduates to become leaders in this area." 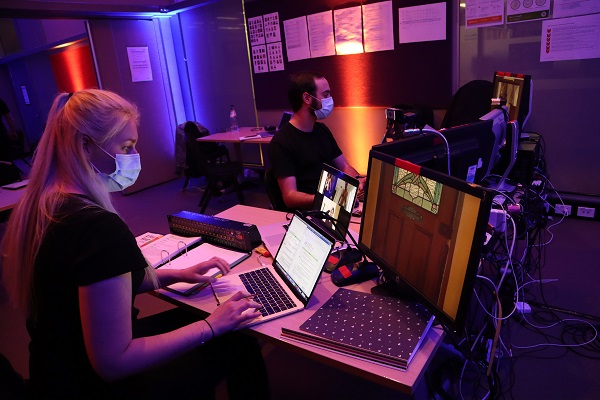 Opportunities for such exploration happen regularly at NIDA, most visibly during the triannual student productions. TDC's experienced technicians and engineers bring their expertise to these ambitious collaborations, particularly regarding the latest advances in projection, media servers, LED technology and its dynamic use in entertainment, and technical support. During the Coronavirus restrictions of 2020, TDC’s expert advice made NIDA’s Digital Theatre Festival possible, in which shows were livestreamed on YouTube, Zoom and Twitch.

Commenting on the partnership, TDC’s Managing Director, Michael Hassett noted “it is a natural fit for TDC to partner with NIDA. Our partnership over the last five years has been incredible, we have seen students eager to understand and incorporate the use of video throughout their work.

“Over the past decade, our ever-increasing involvement in Australian and international theatre productions and film has shown the demand for the next generation to be skilled with the knowledge in video technology to bring productions to the next level.”

NIDA Chief Executive, Liz Hughes added “NIDA is thrilled to extend this partnership with TDC. Their expertise in new technologies connects us to the latest industry trends and supports our students to explore the boundaries of storytelling.”