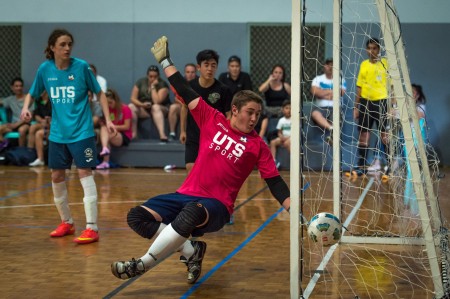 New research from the Australian Sports Commission (ASC) highlights that nearly all parents see the health and social benefits of having their children involved in sport.

The finding was revealed in the Market Segmentation Study for Parents which explores parents’ attitudes and behaviours towards sport and sport clubs.

Commenting on the findings, ASC Chief Executive Simon Hollingsworth stated "it’s pleasing this study shows that parents understand the link between sport and the positive role it can play in their children’s health and wellbeing.

“This is a clear driver for parents to get their children involved in sport but we also know children can learn key life skills like teamwork, getting along with peers and making friends.”

The Market Segmentation Study for Parents was conducted to get a better understanding of the decision-making process that parents go through when selecting sporting activities or involvement in sport clubs for their children.

As well as reaffirming that the vast majority of parents agree physical activity is good for their child, the study also shows:

• Some parents fear having inactive children may reflect negatively on them as parents
• A clear opportunity for the sport sector to increase interest and involvement in clubs through exposure in schools
• Both parents and children identify greater benefits in relation to club sport compared to other avenues for physical activity or sport participation. 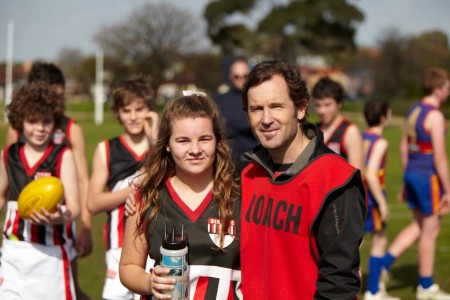 It follows previous market segmentation studies into volunteers and sport participation for both children and adults.

The segmentation studies are a critical resource to help sports maximise participation numbers which is the key aim of the ASC’s blueprint for participation - Play.Sport.Australia.

“The studies tap into the heart of what adults and children want and expect from sport and this knowledge will help sports determine the direction they need to take to increase participation.”

Each study places the Australian population into different segments based on their attitudes and level of involvement in sport and with sporting clubs. 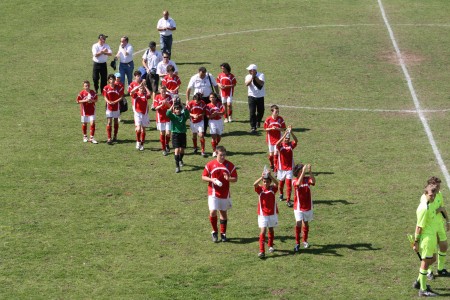 The parents’ segmentation study identified eight segments that parents with children aged between five and 17 years fell into based on differences in parents’ participation, attitudes and behaviours towards sport or physical activity for themselves and their children.

The study also showed a child’s interest in any sport can increase dramatically when they are exposed to it at school.

Hollingsworth concluded "this finding shows the benefit to sports that create opportunities for children to try them out in the school yard.

“Many of our National Sporting Organisations are already doing this through the recently launched Sporting Schools programme and it is expected sports will pick up many new recruits with the exposure they get through Sporting Schools.”