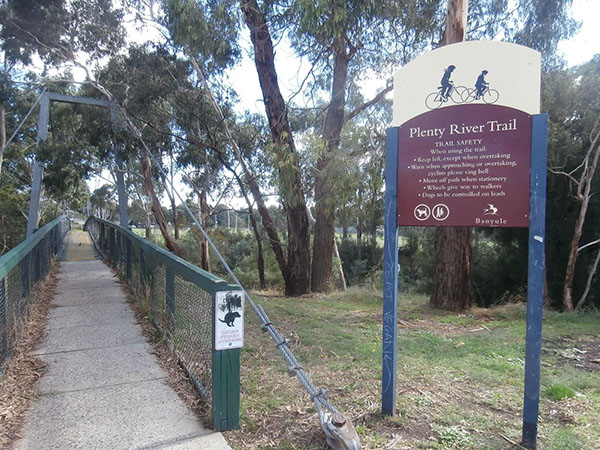 Victorians will soon have access to thousands of hectares of new open space and parklands, with the Victorian Government investing $154 million on a ring of new parklands in fast-growing suburbs.

Advising that the investment would help re-establish Victoria’s title as the 'garden state', giving families great places to relax, unwind and spend time with their loved ones, Victorian Minister for Environment Lily D’Ambrosio stated “Melbourne is already one of the world’s most liveable cities and we’re ensuring future generations in these growing suburbs have access to open, green space.

“We’re making sure every Victorian family has a great local park to enjoy a day off and spend time together, no matter where they live.”

The funding will create up to 6,500 hectares of new parkland, walking trails, bike trails, pocket parks and dog parks – the equivalent of more than 170 Royal Botanic Gardens.

Suburbs like Officer, Clyde, Craigieburn, South Morang and Carrum will get new parks equivalent to more than 3,000 MCGs – creating a ring of new parkland across outer Melbourne.

Plenty River Trail will receive a $19 million upgrade with 17 kilometres of new walking and cycling trails, along with $10 million for new trails across the northern metropolitan area and $4 million for upgrades in Wattle Park including new playground and 3.5 kilometre track.

The Victorian Budget 2019/20 also delivers $8 million for the Greening the Pipeline project, which is creating a long park with more green space and trees along a former sewer pipe, supported by an integrated stormwater system that uses recycled stormwater to irrigate the park.

25 pocket parks will be created in inner-city suburbs with higher density developments to help green our suburbs and provide much-needed recreation space.

Exact locations for the pocket parks are yet to be determined, but will be in the districts of Prahran, Richmond, Albert Park, Eltham, Bentleigh Brunswick, Northcote, Williamstown, Essendon, Oakleigh, Caulfield and Ivanhoe.