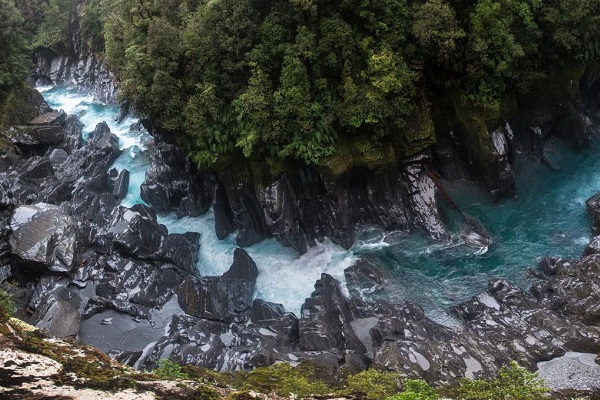 Environmental groups including Forest and Bird are urging the New Zealand Government to transform the nation’s post Coronavirus economy to tackle climate change, save native species, improve freshwater quality and restore the oceans.

Forest and Bird, Greenpeace, WWF-New Zealand, Generation Zero, EDS and Ecologic have written New Zealand Prime Minister Jacinda Ardern calling for investment in projects and new jobs that build resilience against future shocks and transform the economy into one that looks after both people and nature.

With the New Zealand Government proposing to spend billions to get the nation working again after the Coronavirus lockdown ends, Forest and Bird says that money should be spent on electric railways, ramping up pest and weed eradication and increasing Department of Conservation staff, particularly on the front-line.

Highlighting that such initiatives could create thousands of jobs, the conservation body has been talking to local and central government about ways to invest money.

In a statement, Forest and Bird advise “self-isolation has been a reminder of how much New Zealanders love nature. People have missed their local beaches, swimming in the sea, and walking in the bush. Nature is essential for our physical and mental health and we can do a better job of looking after it.

“New Zealand’s economy is nature-based. We rely on clear air, clean water and healthy seas for our economic wellbeing. Our incredible landscapes and wild places will bring visitors to New Zealand again once the threat of COVID-19 abates. Now is the time to make the investment in our land, sea and freshwater to help our economy become more resilient for the long term.

“Forest and Bird has a range of proposals the Government can adopt to help New Zealand recover from the economic and social impact of COVID-19, and to build a stronger economy and more resilient environment.” 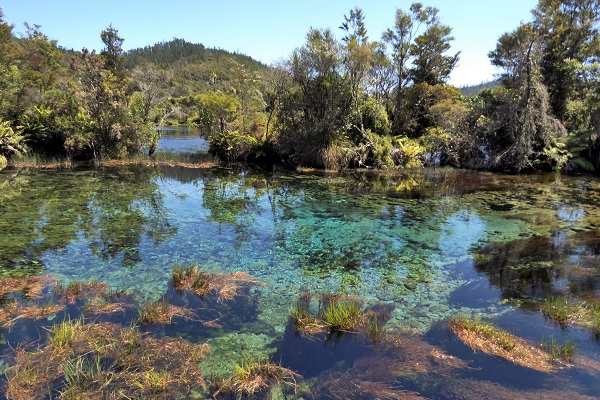 On the eve of a new New Zealand Ministry for the Environment report on the state of the country's rivers and lakes, Forest and Bird has hit back at Federated Farmers' and others' call to abandon freshwater and biodiversity protections, saying it has never been clearer why New Zealand needs strong rules to protect environmental and public health.

Tom Kay, Forest and Bird Freshwater Advocate, explained “the National Policy Statements on Freshwater and Biodiversity, and the accompanying National Environmental Standards and stock exclusion regulations, will protect the health of our native plants and animals, and the health of New Zealanders and our communities.

“Zoonotic diseases which pass from animals to humans are not new to New Zealand. We were lucky to avoid mad cow disease, Ebola, MERS, SARS, and Creutzfeldt-Jakob Disease. But we have more common zoonotic diseases that thousands of New Zealanders contract every year - Giardia, Cryptosporidium, E. coli, and Salmonella. We are still trying to eradicate Bovine Tuberculosis, which we have been fighting as a nation for over a century.”

For more information on Forest and Bird’s recovery plan go to www.forestandbird.org.nz/resources/recovery-people-and-planet