After 10 years when it has been known as the Vector Arena, Auckland’s major indoor venue has today made a naming rights change that will see it known as the Spark Arena.

The transition to Spark Arena is already visible on the Live Nation-managed venue’s marketing material and will be steadily introduced online and around Auckland. However, new signage for the venue won’t be in place until early May. 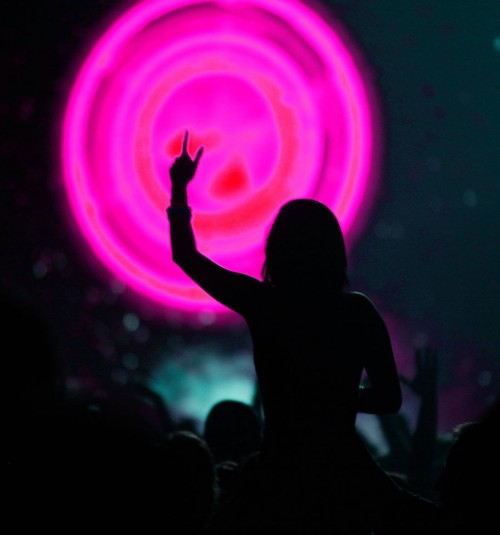 An announcement on the Spark Arena Facebook page states “welcome to Spark Arena ... after an amazing 10 years the team here at the Arena are now working with Spark as the new naming rights partner to create a new and improved arena experience for all of you.”

The post stresses that with tickets to upcoming events with Vector Arena printed on them are still valid.