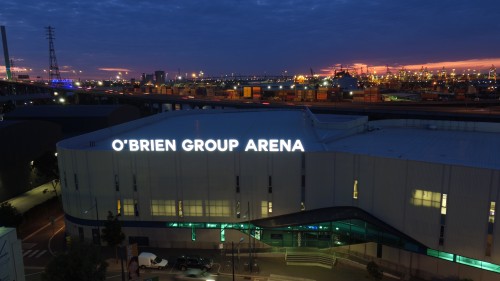 Australia’s premier ice sports and entertainment venue has been renamed the O’Brien Group Arena as part of a multi-million dollar deal which will see a major upgrade of the Melbourne’s Docklands facility.

Just released details of the multi-million dollar renovation of the venue have been designed to provide participants and spectators with an outstanding visitor experience and to ensure its stature and reputation as the Southern Hemisphere’s premier ice sports and entertainment venue is retained.

The upgrade at the O’Brien Group Arena includes:

The world-class facility, built in 2010, is the only ice sports venue in Australia to feature two Olympic size ice rinks under the one roof. 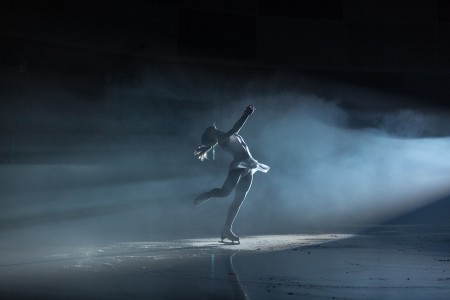 The venue is the home of the Olympic Winter Institute of Australia, the National Ice Hockey Academy and Ski & Snowboard Australia, a centre for competition ice hockey, figure skating, speed skating and curling, and a fun place for people of all ages and abilities to enjoy recreational skating.

O’Brien Group Australia Director, Michael Xavier O’Brien, said the O’Brien Group Arena has the potential to be one of the greatest sporting arenas in Australia, significantly increasing visitation to Melbourne, and its Docklands.

O’Brien stated “by upgrading what is already a world-class facility, we’ll give visitors an even better experience, and increase Melbourne’s leadership in the exciting and growing field of ice sports.

“Ice sports are among the fastest growing sports in Australia, and we aim to ensure the O’Brien Group Arena plays a central role in helping drive continued growth. More and more people are participating in speed skating, figure skating, curling and ice hockey programs.

“As well as hosting the Australian Ice Hockey League finals, we are targeting a number of major national and international events to be staged at the O’Brien Group Arena. We will also look to democratise the Arena spaces to target off-ice events.

“Our two local Australian Ice Hockey League teams, Melbourne Ice and Mustangs, are playing to sell-out crowds. Ice Hockey, commonly known as ‘the fastest game on earth’, is living up to its reputation with teams playing on the best ice surface in Australasia.”

O’Brien acknowledged the support of the Victorian Government, which contributed to the original construction cost and, along with the City of Melbourne, continues to play an active role in the venue’s success.

Henke added that raising the standard and the profile of the venue positions Melbourne well to compete for major national and international ice sport events, which in turn drives further public interest. 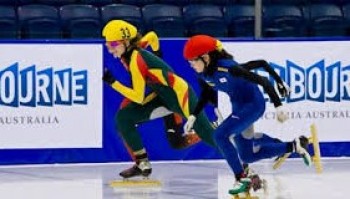 The venue is continuing to operate during the upgrade works.

One of Victoria’s largest coastal resorts, Cumberland Lorne, is also managed by O’Brien Group Australia and the Group has recently purchased the Imperial Hotel Melbourne opposite Victoria’s Parliament House.

The Group has expertise in venue and facilities management, food and beverage operations, ticketing, sponsorship rights, marketing and scheduling. O’Brien Group employs over 6,500 staff, and is a significant contributor to the Australian and New Zealand economy through capital investment and job creation.

The O’Brien Group confirmed that it is looking for further acquisitions in Australasia.

For more information go to www.obriengrouparena.com.au

Click here to view the latest video from the O’Brien Group Arena.