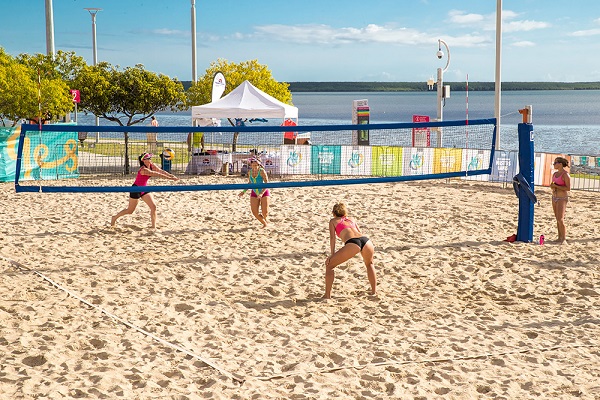 The 2019 Great Barrier Reef Masters Games in Cairns delivered a $2 million boost to the city’s economy.

Participants came from every state in Australia as well as international competitors from Nauru, New Zealand, Papua New Guinea, Japan, USA and the UK.

A 37% growth in participant numbers was complemented with an increase in the average number of days attended by competitors, from 2.9 days in 2017 to 5 days in 2019.

A popular addition to this year’s event was the Games Gallop fun run, which broadened the reach of the Games to the local community and attracted over 170 participants.

There were also three social nights held at The Jack hotel, which were well attended.

Key insights from the Games include:

9th July 2017 - Cairns ready for a month of national events