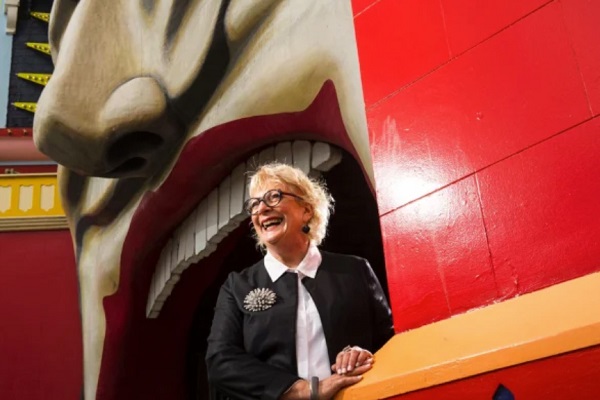 Having recently marked 107 years since its opening, Luna Park Melbourne has revealed that its long term Chief Executive, Mary Stuart, is to step down from the role.

Stuart, who has been with the famous St Kilda attraction since 2004, will step down as of 1st January 2020, with Luna Park Melbourne’s current General Manager, Matt Butta, taking on the Chief Executive role.

During her years at the historic amusement park, Stuart (pictured) has overseen investment in Luna Park’s heritage-listed attractions including the Great Scenic Railway, together with ride upgrades, new buildings and public art.

With a background in industrial relations, industry development and corporate governance, she has also contributed to a range of industry safety initiatives. 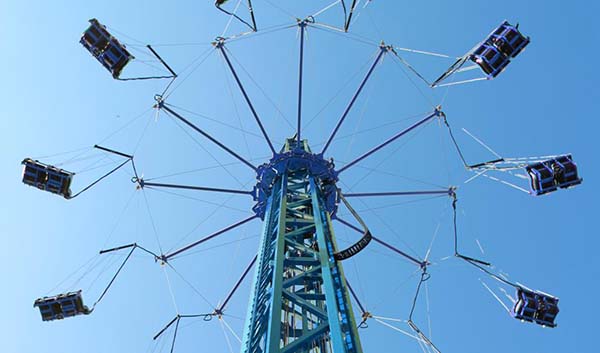 Stuart, who is currently Vice-President of the Australian Amusement, Leisure and Recreation Association (AALARA), will remain at the attraction as a consultant.

The seaside amusement park is also operating a new ride for summer - the Supernova - a giant swing tower, that will be at the attraction from 21st December to 2nd February.