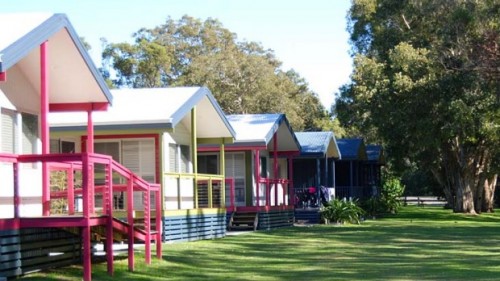 The new owners of the South West Rocks Tourist Park say they are planning to invest millions of dollars into it in the next few years.

Ingenia Chief Executive Simon Owens told the ABC that the group has major plans for the park.

Owens stated “over the next three to five years our intention is to spend somewhat more than $15,000,000 on the park.

"Then ... adding in another 54 affordable, manufactured homes for the local market."

Owens said demographic trends in the region and across the country, make it a smart investment, adding “our business model meets two of the key challenges facing Australia today, and that's an ageing population and also a housing affordability crisis.

"That's where the manufactured home business comes in.

"Secondly with an ageing population and more people jumping in a caravan and travelling around Australia, opportunities to acquire businesses like South West Rocks are few and far between."

With some residents expressing concerns on the council's website, Kempsey Shire Council has reassured the community that only the business has been sold, not the land.