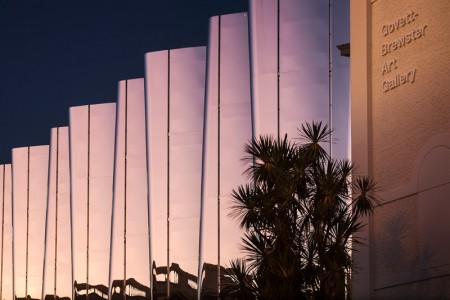 Community and arts organisations will receive smaller amounts in funding from New Zealand's Lottery Grants Board this year, after a run of big wins and a drop in the number of people buying tickets.

It is estimated there will be $25 million less to distribute to community groups such as Sport New Zealand, Creative New Zealand and the Film Commission.

Lotto NZ said lottery revenue was impacted by the level of jackpots on offer, because more people liked to play when jackpots were high.

New Zealand Internal Affairs Minister Peter Dunne stated “while there has been an amazing run of winning for our players this year, it has resulted in fewer high jackpots available - there has not been one jackpot of over $15 million to date."

Due to the lower level of jackpots on offer, Lotto NZ said it did not expect to meet its budgeted profit of $200.2 million.

Minister Dunne, who is also the chair of the Lottery Grants Board, said he would not confirm exactly how much less there will be until July.

He added “canny investors, if you like, are holding off buying, because the jackpot might be bigger next week, and then it gets struck in the interim. So it's the perfect storm in that sense.

“But the consequence is, that there will be a significant reduction in the amount available to the Board to allocate to both the statutory bodies and to the distribution committee." 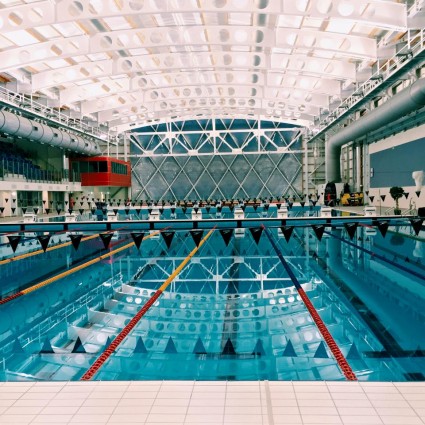 He said the Government would not be topping up organisations who received less this year, and they should plan accordingly.

Creative New Zealand said it now stands to receive $11 million less this financial year than it did two years ago.

It said it had been using financial reserves to cushion the effect on the arts sector and had reduced spending in the 2015/16 financial year by not renewing pilot projects.

A spokesperson for Creative NZ told Radio New Zealand “unfortunately we are now unable to sustain our current level of support for artists and the arts in the coming financial year."

In a statement, Sport NZ confirmed it had also been advised that it will receive less funding than in recent years, advising “we currently have work underway to determine the impact and how we will manage it."

Images: The Len Lye Centre, part of the Govett-Brewster Art Gallery in Taranaki (top) and the Sir Owen Glenn National Aquatic Centre in Auckland (below), have each received Lottery Grants Board funding in recent years.