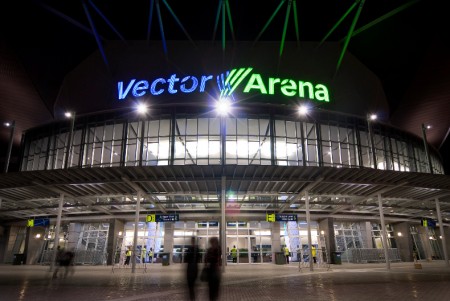 Live Nation NZ and MHC are now free to purchase all the shares of EVENZ, the owner of NZ Venue & Event Management, which in turn is the beneficiary of the QPAM trust that owns and operates Vector Arena.

Live Nation NZ is indirectly 70% owned by New York Stock Exchange-listed Live Nation Entertainment, one of the world's largest producers of live music, with the remaining 30% owned by MHC, an investment vehicle of concert promoter Michael Coppel and Michelle Coppel.

The purchasers have suggested that by owning Vector Arena they can deliver more major acts, that might previously have been financially marginal, to New Zealand.

In a statement on the sale, the Overseas Investment Office explained “the applicants are acquiring Vector Arena as part of an Australasian expansion strategy and plan to leverage their position in the live music industry to increase the frequency and scale of shows at Vector Arena.

Vector Arena was constructed and is operated under a development agreement with Auckland Council-controlled Regional Facilities Auckland.

Under the terms of a development agreement the venue must be transferred back to Auckland Council after 40 years.