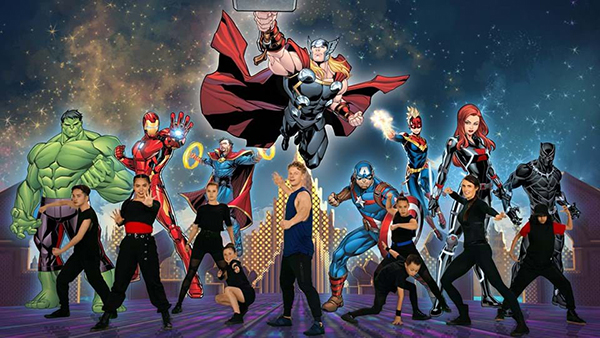 Les Mills International has partnered with Disney to create a Marvel superhero workout to inspire millions of children to become more physically active and adopt a positive attitude towards fitness.

The specially-created, five-minute workouts for children have been produced under a Move Like The Avengers banner.

Timed to coincide with the release of Marvel Studios' Avengers: Endgame, Move Like The Avengers combines live action with music and animated Marvel graphics.

Diana Archer Mills, co-presenter and Les Mills Creative Director, explains “the music and moves have been carefully choreographed, but getting active and having fun is the number one priority.

“It's guaranteed to be an uplifting experience – children can enjoy the thrill of mastering new skills and, as a result, their confidence grows and fuels their appetite to learn more.”

Marvel’s Avengers characters were chosen for their cross-generational appeal. Les Mills hopes that the free workouts will attract not only youth, but parents and teachers too.

Born To Move Creative Director, Janine Phillips adds “being active and fit benefits everyone in many ways, but it also gives children the confidence to say ‘I can’ - and this is what inspires me.

“I love giving children the opportunity to realise their potential through physical activity, and Move Like The Avengers really delivers on that." 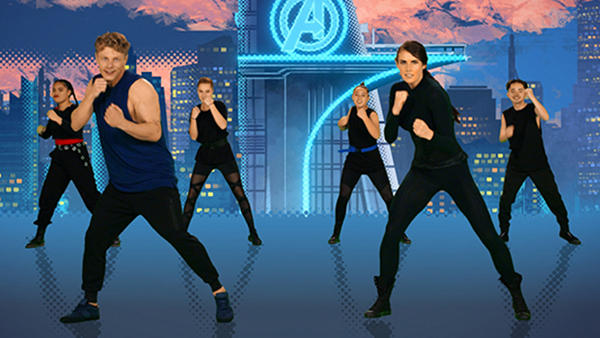 According to Les Mills, the need to motivate children to get fit has never been greater, as the developed world statistics make clear:

• Only 25% adolescents gets the recommended amount of daily physical activity.
• Young people aged eight to 18 yearsspend an average of 7.5 hours a day using entertainment media.
• More than 200 million school-age children are overweight; 40 million are obese.
• Today’s children may be the first generation to have a shorter lifespan than their parents.

As Master Trainer and one of the developers of Born To Move, Bas Hollander concludes "here at Les Mills we’re all about creating a ‘Fitter Planet’, and the next generation plays such an important part - perhaps the most important part - in striving for this mission. If we find ways to instill good exercise behaviour, as a society we will gain so many benefits.”

The workouts can be accessed and viewed on a dedicated website, www.lesmills.com/Avengers.