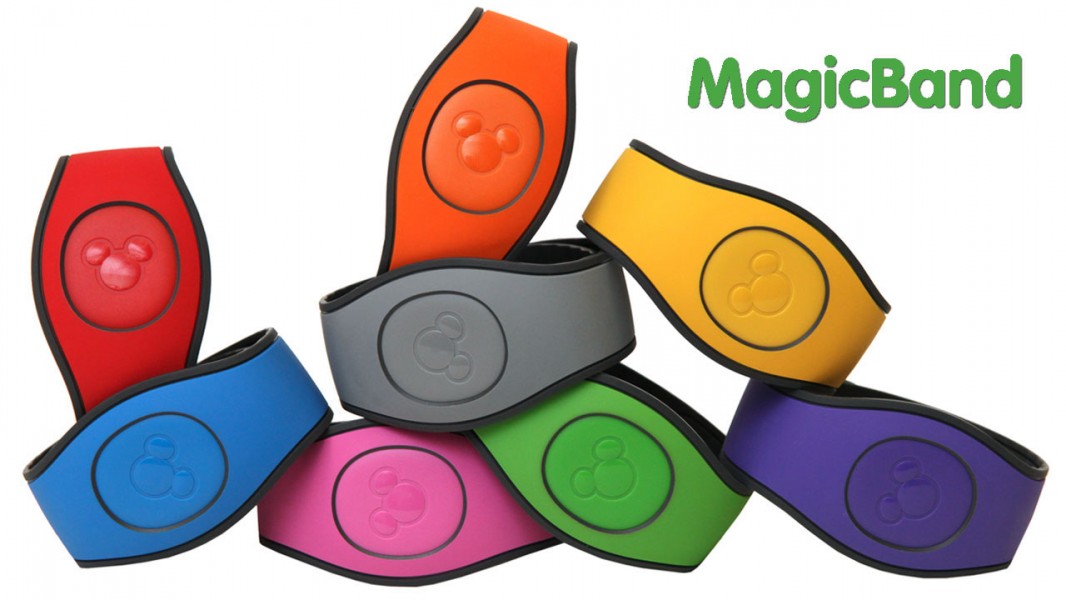 Disney has launched its new wearable device, the second version of its hit MagicBand technology.

Since its release in 2015, Disney has been reportedly looking into ways to offer other wearable technology to its visitors.

As wireless communications become prevalent in almost all aspects of life, the wearable technology market continues to increase, with smart wristbands such as the MagicBand, as well as smartwatches, smart glasses, and items of clothing all appearing at the forefront of the tech sector.

Around US$1 billion was invested in the MagicBand technology which is now appearing in its second form as MagicBand 2. In addition to serving as a park entry ticket, FastPass payment system and hotel room key, the new band will also offer a sleeker, curvier design and a detachable disk that can be put into an accessory called the MagicKeeper. 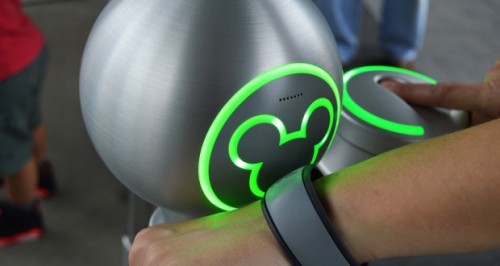 The MagicKeeper, which has been designed for guests who don’t want to wear the MagicBand on their wrists, can be worn around the neck or attached to anything via a detachable clip.

The band, which comes in a variety of colours, will also feature special release versions, based on Disney IPs such as Beauty and the Beast.

The Disney release comes within weeks of Universal’s unveiling of its TapuTapu device, which will be given to guests at its upcoming Volcano Bay waterpark as a means of alternate queueing. The Tapu Tapu will also be able to trigger water and light effects and other surprises around the park as guests explore.

Disney says that more than 29 million visitors to its parks have used MagicBands, with 99% of its resort guests using the technology.