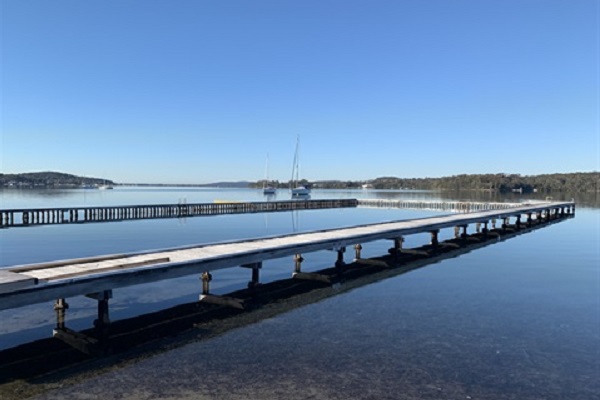 Advising that the works will involve the removal of piles and capping from around the baths, Lake Macquarie City Council Section Manager Community Assets, Brendan Callander stated “an inspection of the baths earlier this year identified some potentially contaminated materials had been used in the construction of the facility, so this work is all about removing that material to ensure it’s safe for our community to continue to enjoy.

“We know the Kilaben Bay community has been eager to see the area reopen, and we’re pleased they will soon be accessible again, in time for warmer weather.”

With the defined swimming area to be removed the jetty is expected to reopen to the public by the end of September.

The nearby Toronto Baths, on Victory Parade, remain open for swimming throughout this period.