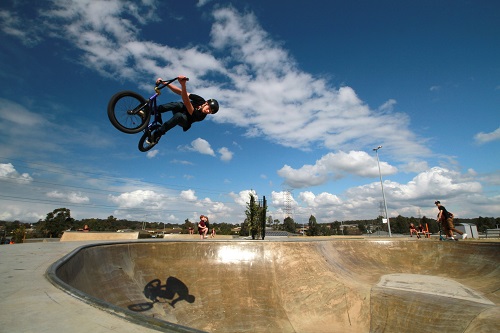 The 8 hectare Pasterfield Sports Complex at Cameron Park in the NSW Hunter region, featuring one of the area’s largest sporting fields, a skate park and a host of other sport and recreation facilities, has been opened.

The site will be the new home ground of the Cardiff Hawks AFL Club and the Cardiff-Boolaroo District Cricket Club. 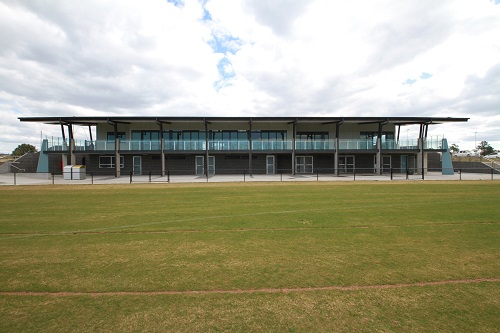 Introducing the new facility, Mayor of Lake Macquarie Kay Fraser advised “Cameron Park is the ideal location for a facility of this scale.

“It is one of the region’s fastest growing suburbs, and it is also home to one of our City’s youngest populations.

“These factors made it even more important to provide easily accessible local facilities that promote physical activity, health and wellbeing.”

Census data shows Cameron Park recorded 54% growth in the five years to 2016, while its median age is just 32 - 10 years younger than the Lake Macquarie median. In addition, more than 25% of people living in the suburb are aged 14 and under. 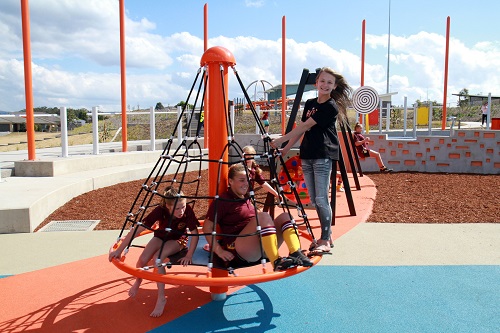 Lake Macquarie City Council acting Manager Community Planning Andrew Bryant said the site was built on more than 150,000 tonnes of soil from the booming residential development nearby, stating “this complex demonstrates the kind of large-scale community improvements made possible under the local development contributions program.”

The site is named after Geoff Pasterfield, Lake Macquarie’s first Mayor following its official declaration as a city in 1984. 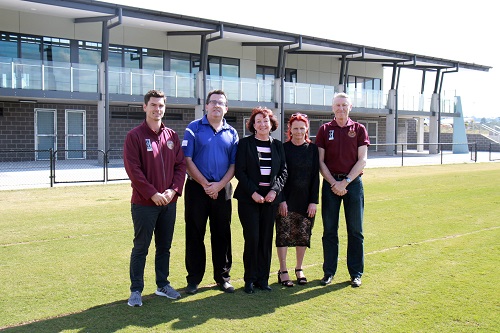 Pasterfield died in 2005, but his daughter, Annette, said her father always pushed for the provision of community sports and recreation facilities, advising “it means so much to know his name won’t be forgotten.”

Mr Bryant said the 960 metre² playground was a one-of-a-kind for Lake Macquarie, with 68 separate pieces of equipment and an imposing 6.5 metre-tall climbing net as its centrepiece.

Bryant commented “we wanted to provide something new, fun and challenging for children of all ages.”

Pasterfield’s main clubhouse and upstairs community centre, with a function room, kiosk, change rooms and conference rooms, is expected to open next month in time for the summer sports season, together with a revamped BMX track at the southern end of the site.