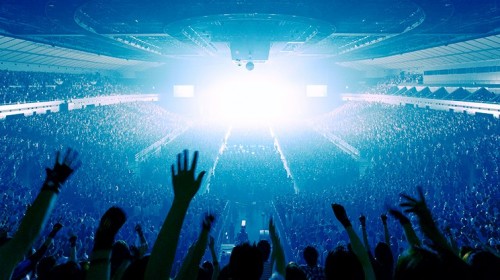 Japanese ticketing firm Pia has unveiled ambitious plans to build and operate its own concert arena in an effort to ramp up its income by boosting the number of venues in the country.

The four-story building is to be constructed on a 12,000 metre² area of land in Yokohama’s Minato Mirai district, which Pia has rented from the Mitsubishi Estate.

Currently, the concert market in Japan is booming with an estimated 160 billion yen generated in 2010. Pia reports that the market has more than doubled across a five-year period.

Pia’s plan for its new venue is to only host concerts, as it hopes that its focus will likely bring in big-name artists. Most other arenas in the area also host sporting events.

While the market is flourishing, there are concerns over the upcoming shortage of venues starting in 2020, as many ageing sites plan to undergo major renovation work to deal.

Pia’s sales for the previous fiscal year that ended in March saw a 10% rise to 152.8 billion yen, while operating profit climbed 17% to 1.7 billion yen. The ticketing market remains strong in Japan as consumers continue to spend more on events such as concerts and sporting events.

Despite this trend, there are still concerns over the future correlation between a decline in venue seating and the number of ticket sales. Pia’s move to build its own area looks to counteract the change by boosting its own ticket sales, as well as encouraging the overall live music industry.