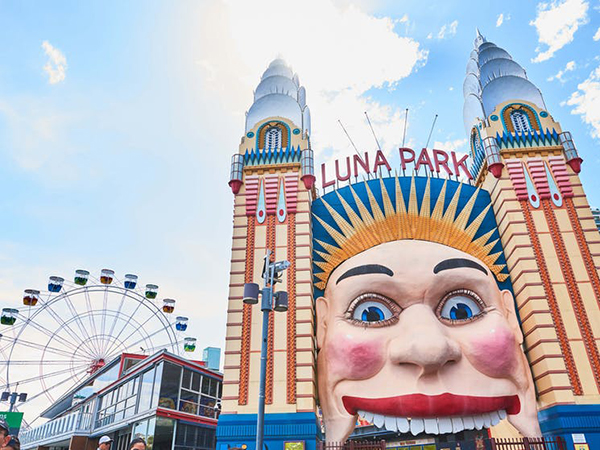 As announced today by the Australia Influential International Council on Monuments and Sites (ICOMOS) alongside Federal Environment Minister Sussan Ley and NSW Heritage Minister Don Harwin, Sydney will host the next global General Assembly of the ICOMOS and related Scientific Symposium in 2023.

The Sydney gathering will include the International Committee on Cultural Tourism, highlighting the importance of heritage as a driver of Australian tourism.

ICOMOS has more than 10,000 members globally – architects, historians, planners, archaeologists and other specialists – and officially advises the World Heritage Committee and national governments about heritage issues.

General Assembly 2023 (GA2023) with its theme - ‘Heritage Changes: Resilience, Responsibility, Rights, Relationships’ - will highlight stories and techniques for conserving important cultural sites and will make an important contribution to the re-emergence of Sydney and Australia more broadly as a leading cultural tourism destination.

Delegates will visit heritage sites including Sydney Opera House, Hyde Park Barracks, Luna Park, National Trust properties and the Greater Blue Mountains, which are being showcased on the world stage. Events and tours both pre and post the General Assembly offer opportunities for participants to visit many cities and regions across Australia, including many famous World Heritage properties. 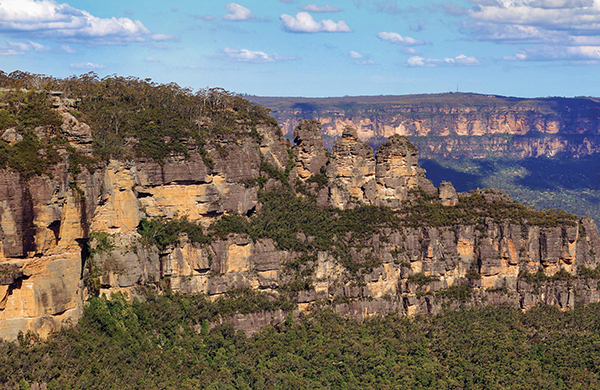 Minister Ley welcomed the announcement that Australia would host the ICOMOS General Assembly and related Scientific Symposium noting “Australia is a global leader in heritage conservation, and our hosting the General Assembly aligns closely with our commitment to the management of 20 World Heritage properties – with more nominations on the way.

9th June 2020 - Heritage Landmark to be restored in Mornington Peninsula