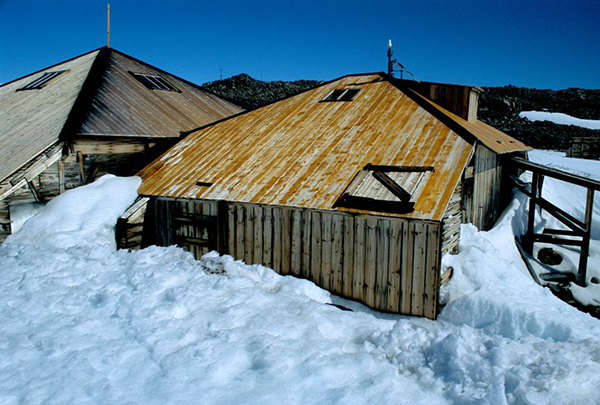 The Australian Government’s latest round of Heritage Grants include funding the conservation of the historic Antarctic Mawson’s Huts site, protection of a 600 million-year-old fossil site on an outback station and plans to enhance the resilience of an ancient Gondwanan rainforest.

Federal Minister for the Environment, Sussan Ley advises “our challenge as a nation is to ensure the important work we do to conserve and protect our significant natural and cultural heritage continues through the ongoing threat of Coronavirus.

“Today I am announcing 29 successful projects, which will receive up to $5.3 million in funding under our flagship heritage program which provides grants of between $25,000 and $400,000 for projects improving the conservation and protection of National Heritage Listed areas.”

The 29 projects span all eight states and territories with each robustly assessed for priority and their ability to protect Australia’s natural, Indigenous and historic national heritage areas. 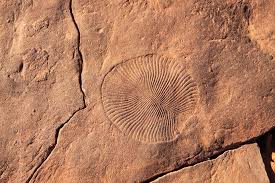 In South Australia, 600 million-year-old fossils located on the Nilpena Station will be fenced and security cameras will be installed as the precious site transitions its life from private pastoral lease to public conservation park.

The Ediacaran fossil site at Jane and Ross Fargher's Nilpena Station is one of the most important in the world, representing the earliest evidence of complex life on earth.

The Ediacara period is a globally recognised geological era between 635-545 million years ago and named after the Edicara Hills of the Flinders Ranges, South Australia.

These fossil fields were included on the National Heritage List in 2007, are a subject of Sir David Attenborough's 'First Life' BBC series, and are a core aspect of the SA Government's 2018 nomination of the Flinders Ranges for World Heritage Listing.

In NSW, a project to increase the resilience of an ancient Gondwana Rainforest will see the collation of research on vital refuges for key species and ecosystems used to identify other areas where vegetation can thrive.

Minister Ley added “three of the funded projects are based in locations devastated by recent bushfires. Among them is a project which will monitor two species: Bogong moths and the Mountain Pygmy-Possum to address knowledge gaps regarding the decline of the two Alpine National Park icons.

“Indigenous Heritage was at the centre of this round of grants with a third of the 29 grants awarded to projects which seek to preserve the history and promote the culture of our nation’s First Australians.”