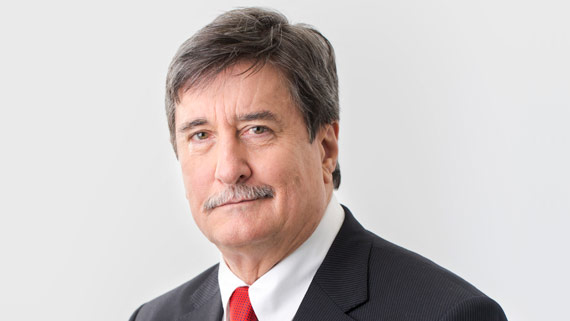 Commenting on his re-election, Donaghy, the first President of the international association to be appointed from the Asia Pacific region, stated “AIPC is committed to encouraging and recognising excellence in convention centre management, while at the same time providing the tools to achieve such high standards through its research, educational and networking programs.

“It is a great honour to be recognised and trusted by my global peers to continue working in such a unique position amongst the various organisations that represent the meetings industry.”

AIPC is the industry association for professional convention and exhibition centre managers world-wide. AIPC represents a global network of more than 175 leading centres in 58 countries with the active involvement of over 900 management-level professionals.

In addition to agreeing Sydney as the host city for its 2017 Conference, discussion highlights from the 2015 Conference included:

• The importance of interactions between convention centres and their respective communities
• The need for centre managers to play a much more powerful role in the priorities and affairs of their cities - from urban planning, to branding and even economic policy setting
• The evolving challenges faced by centres today in the global marketplace
• The need to work effectively with key partners such as the association, accommodation and exhibition communities, centre safety and security, and the available cost-effective responses to new technology demands.