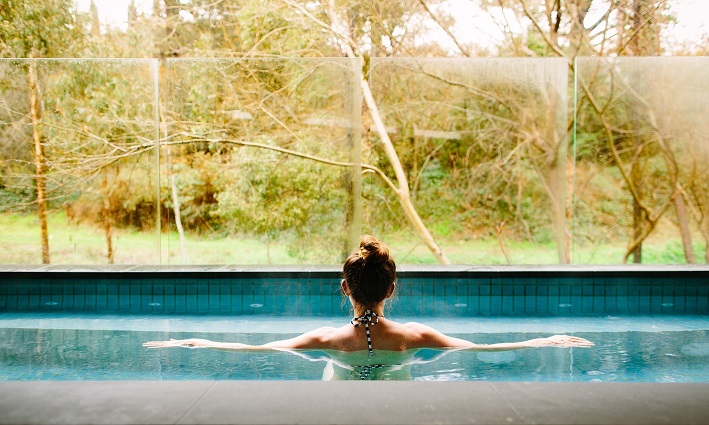 Hepburn Wellness is set to open a pop-up wellness spa at the historic Lorne Sea Baths from Friday 16th December through to April 2017, to coincide with Lorne’s most popular tourism period.

The overall plans, in conjunction with the developers and leesee Landcorp, will see the installation of up to 10 hot saltwater private bathing suites, solar warmed social pools, a Hammam, steam facilities and private treatment room focused on thalassotherapy wellness services.

Visitors to the Hepburn Pop-Up Spa will enjoy a preview of what’s to come, with access to a range of marine-based therapies. In an Australian-first, the centre will also be offering a series of luxury seaweed treatments with proven therapeutic benefits based on the historic European use of seaweed and marine algae for a multitude of wellness benefits, including easing of muscle aches, joint stiffness and circulatory problems and lowering body stress and overall wellbeing.

The latest venture to be inaugurated into Belgravia Leisure’s portfolio of spa and wellness properties, the pop-up project is inspired by the company’s award-winning wellness offering from Hepburn Bathhouse and Spa, which was recently announced Country Winner in the 2016 World Luxury Spa Awards in the Luxury Mineral Springs Spa and Luxury Wellness Spa categories.

She explains “as an iconic feature at one of Victoria’s most popular destinations, we want to harness the potential of the Lorne Sea Baths by introducing these totally unique seaweed-based elements, which will see the facility become a leading, year-round attraction for Lorne.

“In doing so, we’re confident that our investment will generate demonstrable return for the region’s economy within nine months of opening, and long into the future."

Further improvements to the Baths’ existing facilities will include significant upgrades to infrastructure including solar heating, power supply, public access and the customer service areas.