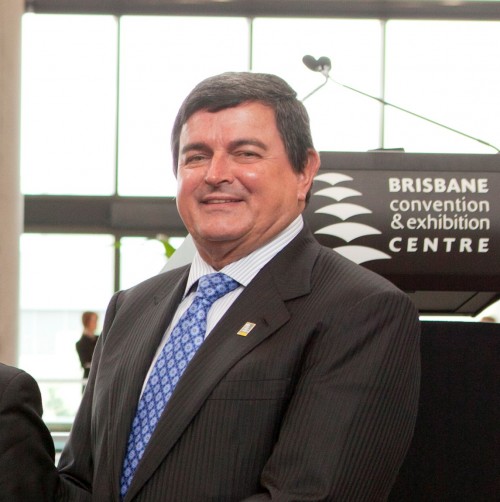 Harvey Lister, Chairman and Chief Executive of ASM Global (Asia Pacific), has been appointed a Member of the Order of Australia (AM) in the Queen’s Birthday Honours list 2021 for significant service to the arts, tourism, sport and to the venue management and events industries.

For 50 years, Lister has been involved in the development, presentation and management of events spanning sport, the arts, conventions and exhibitions, concerts and general entertainment.

“We congratulate Harvey on being awarded an AM in the Queen’s Birthday Honours list and look forward to his ongoing advocacy and contribution to the industry both in Australia and globally.”

Throughout his career, Lister has always willingly shared his extensive knowledge and experience with the industry and generously supported his local communities.

Saying he was humbled by the appointment and thanked his family, friends and colleagues for their support over many years, Lister (pictured above) advised “I would like to express my thanks to the many people who have been there throughout my career for their generosity, loyalty and camaraderie.

“I also wish to pay tribute to the 5,000 employees of our Australian ASM Global family, for the work they do and the role they play in the success of our many venues.”