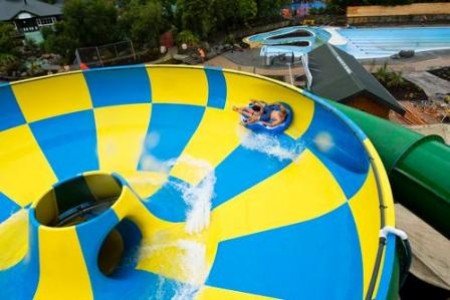 Hanmer Springs Thermal Pools and Spa has seen an expansion of visitor numbers since its $7.5 million investment in expanding and upgrading its facilities.

Completed in 2010, the investment was funded by a loan from facility owner the Hurunui District Council. It resulted in the resort offering has 14 thermal pools, three waterslide rides, an aqua play area, a full day spa, cafe and information centre.

Staff numbers have grown too, to about 62 full-time equivalents.

General Manager Graeme Abbot said the resort had seen growth in visitor numbers since the Canterbury earthquakes with visitor numbers growing to 540,000 in the last financial year.

Abbot explained that this all added up to "significant" investment in the resort over the last 20 years. 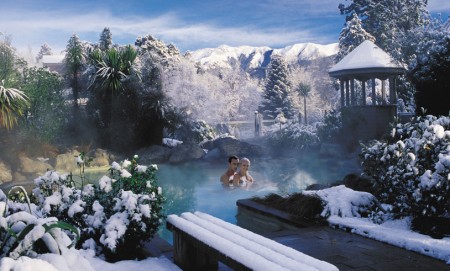 The timing of the expansion had been "very fortuitous" because it meant the resort had an expanded complex in time to cater for an increased number of visitors escaping earthquake-hit Christchurch.

In the last 18 months the Christchurch market had grown "dramatically" as a result of Hanmer Springs being seen as a safe haven, Abbot added.

About 65% of visitors to Hanmer Springs are from Christchurch, 25% from overseas and the rest were from other parts of New Zealand.

At the end of last year, the resort won the 2012 Champion Canterbury hospitality/retail large enterprise award.

10th May 2011 - CANTERBURY READY, WILLING AND ABLE TO SHOW VISITORS A GREAT TIME