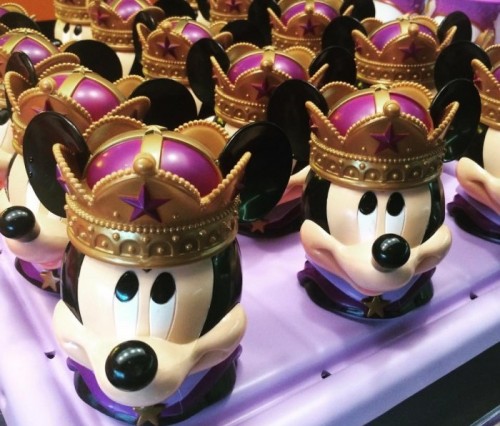 An annual study into global licensing has found that licensed merchandise sales amounted to US$241.5 billion in 2014, with ‘character and entertainment’ the largest single market sector, worth US$107 billion.

Of the sales for products bearing the images of cartoon characters, TV show references, sports team logos, colleges and corporate brands, 44% were placed in the character and entertainment category, according to the data from the International Licensing Industry Merchandiser's Association (LIMA).

Commenting on the scale of the market, LIMA Vice President Marty Brochstein said Disney's Frozen and Nickelodeon/Paramount’s Teenage Mutant Ninja Turtles franchises performed well among a younger audience, while the more adult market purchased merchandise in their droves from The Walking Dead, Breaking Bad and Game of Thrones.

Brochstein said 2014 had been a “very strong year”, adding that there is excitement for 2015 for brands such as Star Wars: The Force Awakens; Fantastic Four and Jurassic World and Avengers: Age of Ultron, with all films either released or about to be released this year.

This matches results from the attractions industry, with Frozen and Star Wars proving big business for Disney, while branding from both the Avengers and Nickelodeon is being introduced in theme parks around the world.

Tourism relating to The Hobbit and The Lord of the Rings movie trilogies forms a significant sector in New Zealand tourism while The Walking Dead enjoys a strong yearly presence at Universal’s theme parks.

Following the character and entertainment category, corporate trademark accounted for 22% of the sales, with fashion next at 12% and then sporting merchandise at 11%. Rounding out the top seven were publishing, collegiate, and celebrity and music.

The US$241.5 billion figure translated to US$13.4 billion in royalty payments. The USA and Canada accounted for close to 60% of global sales, while Europe came in at 25% and Asia recorded 10% of licensed merchandise figures.