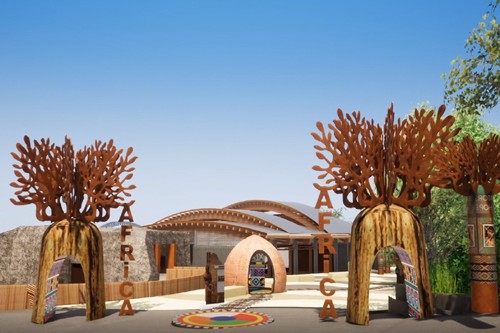 The space occupied by Taronga Zoo’s giraffes for more than 90 years is to be updated as part of a $50 million makeover.

The space will be transformed into two new precincts: the African Savannah - a multi-species habitat, bringing together a lion breeding facility, and expanded savannah for giraffes, zebras and fennec foxes, as well as a specialised meerkat encounter space; and the Congo Forest - a lush exhibit for the Zoo’s gorilla family, complete with streams and waterfalls.

As of tomorrow, the giraffes will temporarily lose their stunning Sydney Harbour views as workers commence work on the new areas. 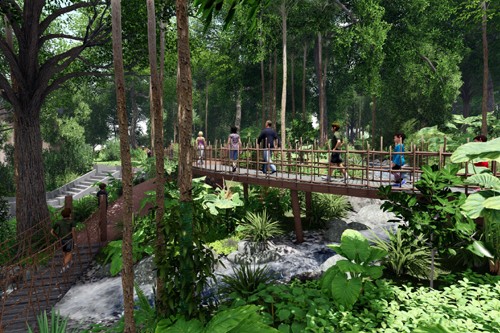 Annoucing the commencement of works, NSW Environment Minister Gabrielle Upton advised “it’s only a temporary move (with) the giraffes (to) make the short move down Giraffes Road from tomorrow.

“When the giraffes return in late 2019, they and the other savannah species will enjoy Sydney Harbour views from their respective habitats (which will be) a boon for photographers, who will get stunning shots of not only giraffes against the Sydney Harbour backdrop, but also a pride of lions.”

The new precincts will also have strong focus on wildlife conservation education and are expected to draw more tourists to the famous Sydney wildlife attraction.

The NSW Government is providing half the $49.9 million project cost, with Taronga Zoo Sydney providing the balance. 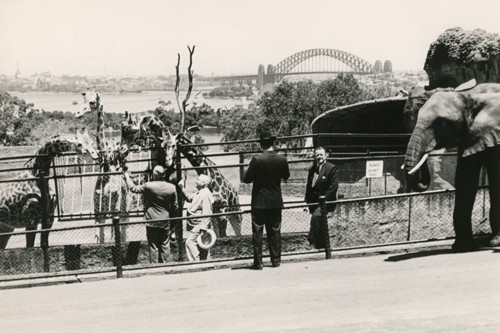 Development of the African Savannah precinct begins after the Giraffes are moved and is expected to be open from December 2019.

The Congo Forest Precinct will commence development from mid-2021 and conclude and open from mid-2023.

Images: Artist's impressions of the planned African Savannah exhibit (top) and Congo Forest area (middle). Lower image shows the giraffe enclosure in the first half of the 20th century.