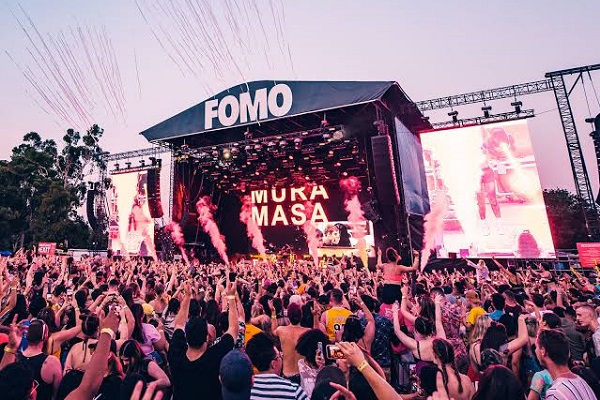 The national one-day event was wound up last week, with creditors advised the festival was "resolved by special resolution on 15 May 2020," according to documents obtained by The Music.

Hall Chadwick, who are handling the liquidation, told The Music that creditors could be owed up to $4,848,496 and is investigating "all assets and recoverable avenues of the company for the benefit of its creditors and investigating the Company’s affairs.

A creditors report is expected "within three months," according to a spokesperson, including "the likelihood of any dividend to creditors and any possible action that may be taken for the benefit of the company’s creditors."

FOMO first launched as a one day event in Brisbane in 2016, with the slogan 'One Stage, No Clashes'.

The following year it expanded to Adelaide, Sydney, and a special mini-festival in Melbourne that later grew to a complete event in 2019.

Government restrictions on mass gatherings through the Coronavirus crisis have had a massive impact on festivals and live performance with industry bodies calling for government support.