ESSA highlights the importance of movement this Men’s Health Week 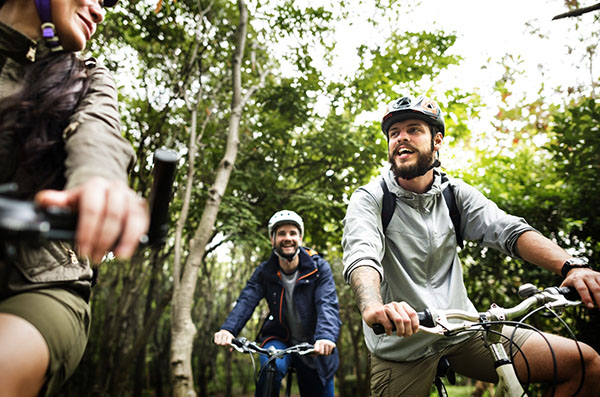 The lifestyles men lead can influence how healthy they are in the short and long term. 70% of a man’s overall health is controlled by his lifestyle choices, as opposed to genetics. Men have a lower life expectancy than women, with Australian men expected to live 79 years on average, compared to 84 years for women.

“A high level of cardiorespiratory fitness is one of the best predictors of overall health and well-being.”

Despite the benefits, less than half of men aged 18–64 are sufficiently active, and this drops to one in four for men aged over 65. In addition, seven in 10 Australian males are overweight or obese, increasing their risk of chronic conditions like diabetes, heart disease and some cancers.

But it isn’t just physical health that benefits from regular exercise. Regular movement is vital for maintaining positive mental health, which is especially important in men. Men take their own lives at four times the rate of women, making up an average of six out of every eight suicides every single day, and the number of men who die by suicide in Australia is nearly double the national road toll.

On average, one in eight men will experience depression and one in five men will experience anxiety at some stage of their lives. However, it’s not all bad news with research repeatedly showing that exercise is an incredibly powerful tool for the prevention and management of mental health conditions.

Berkelmans adds “being physically active has a positive impact on mood, helps to manage stress and anxiety, and can help to reduce your risk of mental illnesses like depression. In fact, inactive men are 60% more likely to experience depression than those who are active.

“Even a small dose of exercise can have a big impact on your mental health. In fact, research shows that just one hour a week can help to prevent depression. Remember; something is better than nothing!”

This Men’s Health Week, Exercise Right is urging Australian men to start prioritising their health and to find time to move.

Visit the Exercise Right website to learn more about the benefits of exercise.