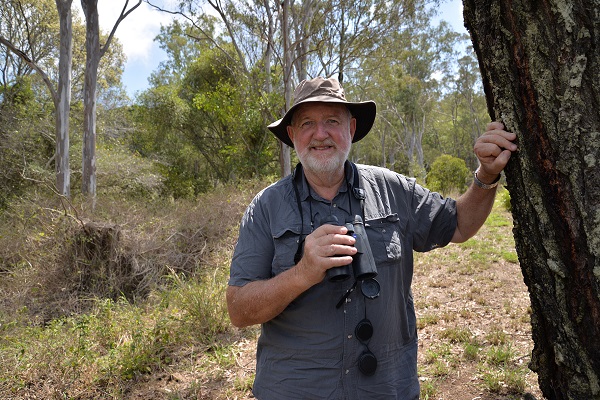 A 47-hectare parcel of land at in the City of Logan suburb of Bahrs Scrub that is a koala habitat and contains several rare tree species has been purchased by Logan City Council for conservation.

Nearly half of the site is rainforest and includes the bush tucker species small−leaved tamarind (Diploglottis campbellii).

It is the first time the small-leaved tamarind has been found growing this far north of its most common distribution area in the Gold Coast’s Tallebudgera Valley.

Two new species of plant have also been identified on the site and named after the suburb - Bahrs Scrub croton (Croton mamillatus) and Bahrs Scrub devil's needles (Solanum mentiens).

Details of the sale of the two lots in Belivah Road at Bahrs Scrub are commercial in confidence with the purchase price being fair market value as determined by an independent land valuation.

The funds came from the Environmental Levy reserve. 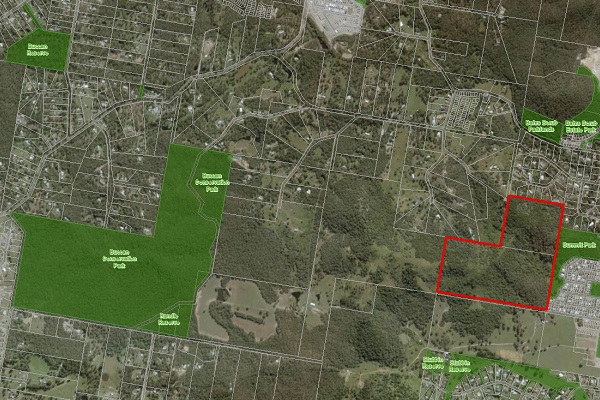 Advising that the Environmental Levy reserve was set up by Council to have funds on hand should any significant environmental lands become available to be purchased and preserved, Logan City Council’s Director Strategy and Sustainability, David Hansen stated “the purchase of this land supports the building of a green infrastructure network across the City of Logan.

“Council has done extensive research and sought expert advice which confirmed this site is a critical habitat for multiple endangered, vulnerable, near threatened and locally significant species.”

“Council’s acquisition of this land is a responsible step in protecting the local environment and its preservation will contribute significantly to the conservation value of the surrounding area.”

Beenleigh-based Leiper said the Bahrs Scrub/Belivah dry rainforest was revered among botanists, ecologists, horticulturists and conservationists as one of the best surviving representations of that form of drier rainforest.

Describing the area as a “plant diversity hotspot” with significant populations of at least 10 State−listed threatened species, Leiper advised “to have such a significant concentration of threatened species in one small area is quite extraordinary, clearly emphasising its high conservation value.

“I commend Council for ensuring the preservation of this wonderful and important green space.”

Image: Local environmentalist Glenn Leiper at the Bahrs Scrub (top) and a map of the area (below).