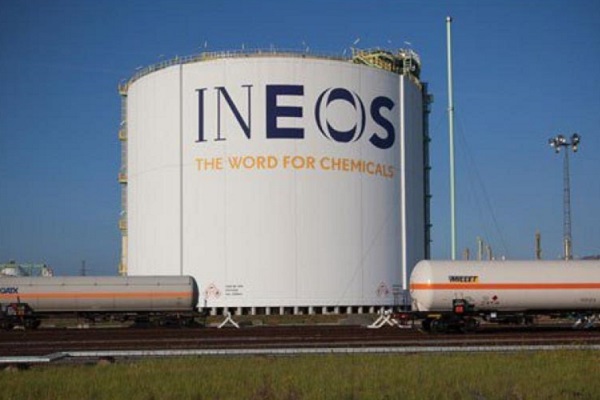 Environmental groups including Greenpeace are looking to tackle New Zealand Rugby over the sporting body’s reported intention to sign up INEOS, a petroleum giant and, according to Greenpeace, "merchant of plastic pollution", as a sponsor for the All Blacks, Black Ferns, Maori and other national rugby sides.

The global environmental group has launched a petition calling on NZ Rugby to end its planned sponsorship deal with the petrochemical giant.

Greenpeace senior campaigner, Steve Abel stated “it’s appalling that in the thick of the climate crisis, our treasured national rugby teams could be branded with the logo of a company responsible for choking our oceans with plastic pollution and driving climate disasters.”

UK-based INEOS, which is majority owned by Monaco-based British billionaire James Ratcliffe, is an oil, gas and petrochemicals conglomerate, headquartered in London.

It is one of the world’s largest petrochemicals companies, one of only 20 responsible for half of single-use plastic items thrown away globally - and a significant player in the oil and gas sector.

Abel adds “as the world turns against the corporations driving climate catastrophe, NZ Rugby must not sell our soul to an English oil corporate which is cynically wanting to greenwash it’s image by associating with the All Blacks and our country's environmental reputation.

"This is exactly the sort of social license that oil and plastic polluters need to keep operating - we should never be sucked in to selling them our good name.

"This is reminiscent of the dark days of the 1981 SpringBok tour, when NZ rugby put our national team on the wrong side of history as the world was standing against the apartheid regime in South Africa.

"Climate change is the existential threat of this generation. NZ Rugby must not put the All Blacks on the wrong side of history again.

"The sponsorship deal also goes against one of the most important stands New Zealand has taken against climate change by being one of the first countries to ban new offshore oil and gas exploration."

With existing sponsor adidas and the New Zealand Rugby Players' Association (NZRPA) required to approve the sponsorship, Greenpeace is calling on players to use their power to halt the deal.

Abel concluded “we hope that the New Zealand public and All Blacks and rugby players both present and past will stand and tell NZ Rugby no, you must not stain the silver fern in oil.”