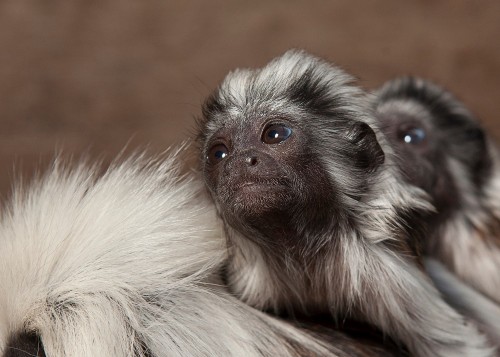 Eight endangered monkeys, including two six-month-old babies, have been stolen from a Wollongong wildlife park.

The thieves appeared to have broken into the enclosure but it is not yet known how they entered the park.

In an entry on the Park's Facebook page a park representative stated "if they are not returned home safely, they may not survive, the whole team at Symbio are extremely worried.

"These animals are part of international breeding programs and are crucial to the survival of the species.

"There are only 300 cotton top tamarins left in the wild, so time is running out."

It's the second theft in two weeks from NSW zoos with two female South American parrots having been stolen from Taronga Zoo on 20th May.