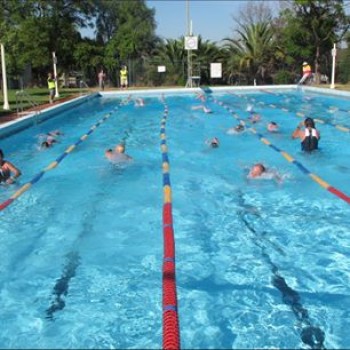 For the second year in a row, the Rutherglen Swimming Pool in Victoria’s Hume Region has opened early for its 2017/18 season.

Rutherglen Swimming Pool Lifeguard Ray Terrill said the extended season was due to the pool’s computerised solar heating system, telling the Corowa Free Press “the pool water was kept clear and covered during winter with the use of solar blankets, which preserves the water.

“The water is monitored during this time and about once a week someone calls in and checks under the blankets to check if everything looks good.

“There’s a clean out in mid-July and then it’s covered up again.

“It saves the council a fortune because they don’t have to refill the pool.”

After successful trials last year, pool owner the Indigo Shire Council granted permission for the pool to open a month before the official season commences, with opening times one hour per day for lap swimmers, swimming clubs, triathlon groups and aerobics classes.

The hours have been set at 5pm until 6pm Tuesday, Thursday and Saturday afternoon, and 6.30pm until 7.30pm in the early morning on Mondays, Wednesdays and Fridays, with the first session commencing last Saturday (14th October). 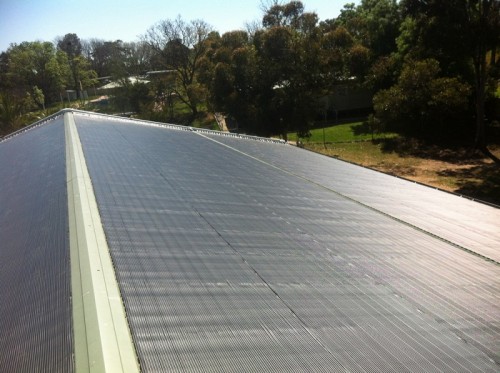 “It means they can swim locally and do their training because of the warmth of the pool.

“We also get some Rutherglen residents and there’s a very big contingent of early morning swimmers.”

The solar installation at the Rutherglen Swimming Pool  was completed by Supreme Heating.