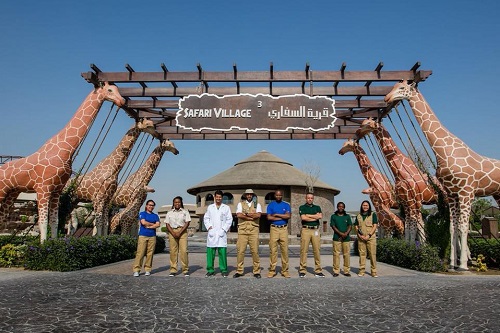 Currently closed during the heat of the northern hemisphere summer, the Dubai Safari attraction will be managed by locally based Meraas Holdings when it reopens as of next month, with Spanish attractions operator Parques Reunidos to oversee the day-to-day running of the wildlife attraction.

Developed and initially managed from its opening in January by the Dubai Municipality, the change of management was announced in April by Sheikh Mohammed bin Rashid Al Maktoum, Vice President and Prime Minister of the United Arab Emirates, and Ruler of the Emirate of Dubai.

The new management will be tasked with contributing towards Dubai's Tourism Vision 2020 that seeks to attract 20 million visitors to the emirate annually.

Dawood Al Hajri, Director General of Dubai Municipality, said the agreement is the first between the municipality and a private sector company, advising “given Meraas’s successful track record in managing ventures in diverse sectors, we are confident that this partnership will result in tangible outcomes, elevate the standards of operating tourism and leisure projects, and add value to the overall Dubai Safari experience.”

Dubai-based property developer and manager Meraas, which manages destinations such as La Mer, Dubai Parks and Resorts, Last Exit and The Beach, will be responsible for the supervision and management of Dubai Safari and has been tasked with developing plans, to be implemented over the next two years, aimed at boosting visitor figures to two million per year. 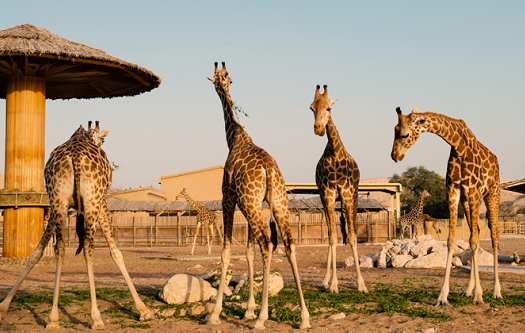 Parques Reunidos, which manages more than 60 theme parks, waterparks, zoos and marine life parks worldwide will be responsible for operating the park according to international standards for animal welfare and increasing collaborations with schools to organise educational programs.

The operator will also conduct studies of Dubai’s nature reserves, and provide consultation on the conservation and breeding of local endangered animal species including the Oryx and the Arabian Leopard.

Parques Reunidos, the fifth largest theme park operator in the world, also purchased Wet'n'Wild Sydney at the end of June this year.

Closed since 15th May, Dubai Safari will reopen in October.