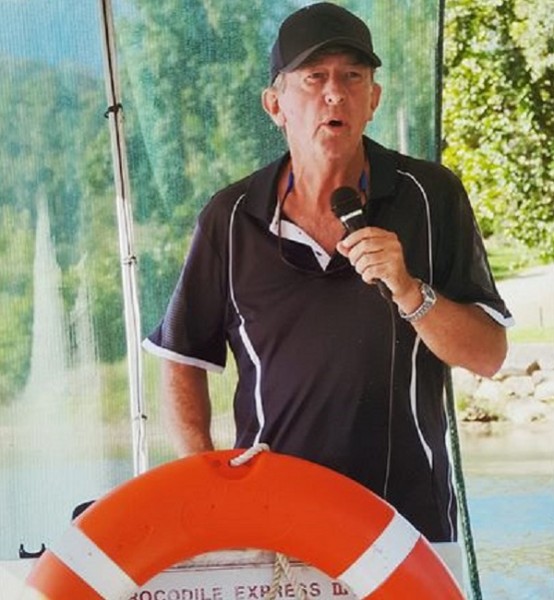 Bill Samson, Skipper and Wildlife Guide with Crocodile Express Daintree River Rainforest Cruises in Far North Queensland, has died of melanoma at the age of 62.

Working in the tourism industry for almost 35 years, Bill represented the backbone of the industry as an accomplished guide and tour leader with experience working in Africa, Europe, the Middle-east and, most recently, Australia.

An effective communicator able to inform and engage tourists about their environment, he helped enhance tourism experiences for generations. Initially working in the adventure-oriented sector he was also adept at problem solving and dealing with local encounters and challenges.

Born in the NSW town of Dungog, like many young Australians, he headed to Europe in the mid-1980s on an overseas adventure, before looking to extend his stay by working.

Recruited by London-based adventure travel company Transglobal, he began to lead tours for the company in Egypt, then Turkey, before becoming manager of the company’s operations in each country. 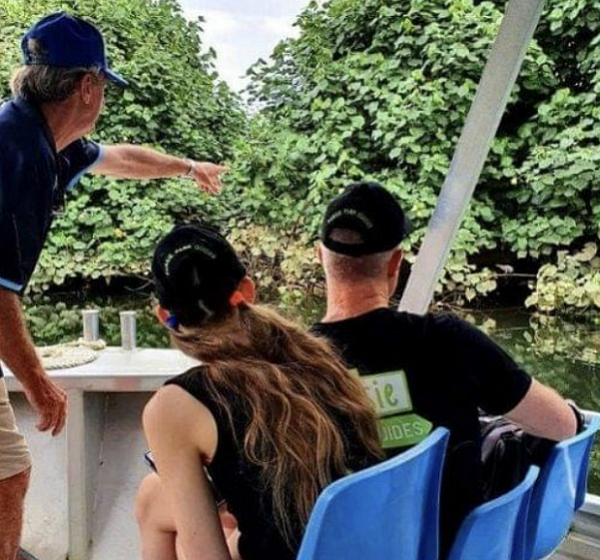 Transglobal, which later morphed into the Imaginative Traveller, was one of a number of companies of the time that offered low-cost tours in the Middle East aimed at young travellers.

In Egypt, the company’s Nile and Beyond (NAB) tour was a three week bus-based camping trip taking in all the country’s famous sites but with added elements including sailing down the Nile on traditional feluccas (eschewing the better known cruise ships), desert camping, Red Sea snorkelling and climbing Mt Sinai.

Returning to Australia in the mid-1990s, he became a successful restaurateur in the Sydney suburb of Manly, pioneering wood-fired pizza and gluten-free pizza bases in Australia.

The passion and enthusiasm for the Daintree that Bill shared as a Skipper and Wildlife Guide was infectious as he imparted stories of the region with guests on cruises, providing a wealth of information and anecdotes on local history, flora and fauna - as well as being an expert crocodile spotter. 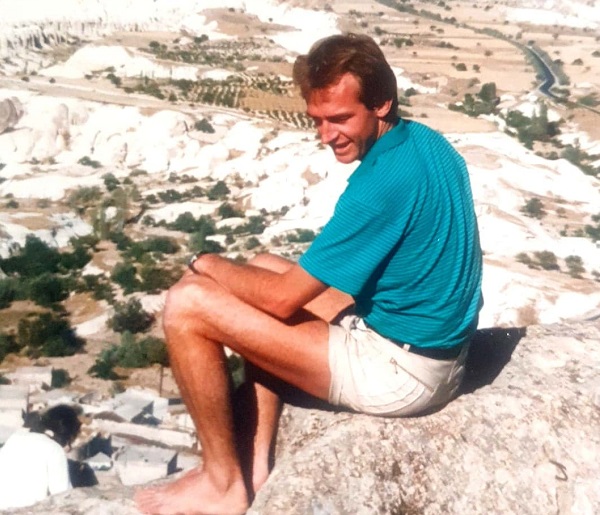 Following Bill’s death, Crocodile Express co-owner, Anja von Keyserlingk stated “it is with much sadness and a heavy heart we say goodbye to our beautiful Bill Samson. A friend, a colleague we got to know him over seven years whilst driving boats and tour guiding for us in Daintree.

“Having been a tour guide through Europe and Egypt before running a stylish restaurant in Sydney, raising a family, he later sought a quiet reclusive life on his well-established fruit farm.

“He also skippered on Crocodile Express delivering his passion and enthusiasm for Daintree’s uniqueness via guiding.

“He was a decent, openly honest and trustworthy man. Never overreactive or mean spirited but rather a quiet, gentle and friendly natured soul. His presence was forever humbling giving us a deeper appreciation of the man; with regrets we didn't share enough time together.” 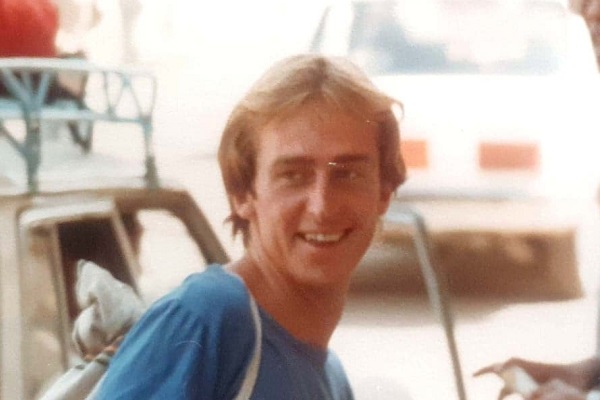 Another former colleague, Sandy Hood, wrote "(Bill was) a man of integrity, decency, honesty and unbridled enthusiasm. A man I’m proud to say I worked with and whom I greatly admired.

"You will be remembered as one who lead the way and never left a stone unturned to help rose in need.

"Rest well my friend. The road on which we travelled was long, but sadly our journey together has ended."

Bill is survived by his children Nicol and Luca.

A private family event to commemorate Bill will be held on Monday 31st May with his daughter Nicol suggesting that his friends "light a candle or send some love up for Dad on that day."

Images: Bill Samson guiding on the Daintree River (top and upper middle, credit: Daintree River Rainforest Cruises) and in Turkey (lower middle) and Egypt (below) in the 1980s.