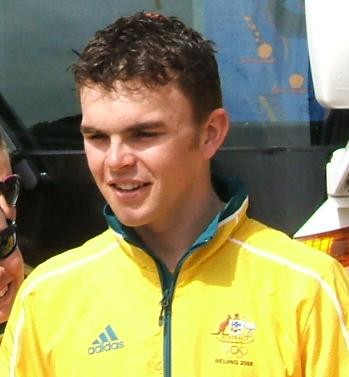 Olympic and Commonwealth Games medallist Jack Bobridge has been charged with drug dealing as part of an ongoing operation targeting licensed venues in Perth.

Bobridge was arrested on Wednesday after Western Australian Police executed search warrants at his home in the northern suburb of Yokine, as well as a North Perth business.

He was granted bail and is due to reappear in court next month.

Bobridge was forced to retire from cycling last year due to rheumatoid arthritis after appearing at three Olympic Games and winning two silver medals, including one in the men's team pursuit at the Rio Games last August.

At the time, he was the reigning Australian road race champion, having produced a stunning effort in Buninyong near Ballarat to win the national championship.

Detectives in Perth said he had been charged as part of Operation Inception, an investigation targeting entertainment precincts in the city.

Police advised that ecstasy, cocaine, methylamphetamine and cannabis worth a total of about $1 million has been seized so far during the operation, with 61 people facing charges.

"We will continue to target anyone that enters the entertainment precinct with drugs.

"We want these venues to be safe for all patrons and we encourage all community members, including those who work in the entertainment sector, to provide us with information about drug dealing.

"We do not want our young adults subject to brazen drug dealing in the entertainment precincts."

Image: Jack Bobridge at the 2008 Olympic homecoming parade in Adelaide.