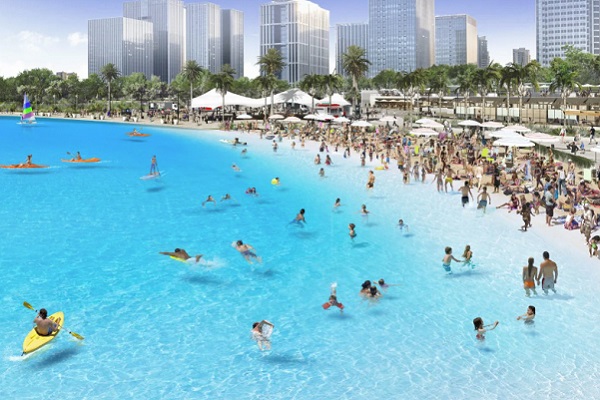 Crystal Lagoons has revealed an agreement that will see it develop 30 public access lagoons across South Korea.

The multinational developer of landmark mega lagoons will be built at key tourism and urban development locations across South Korea and are each anticipated to attract average visitation from one million guests a year.

The developments, to be created and patented by the Chile-based multinational water innovation company, will be built in partnership with NexPlan.

The first project in Korea will be located in Songdo International City, on public land granted under concession. It will include a 2.7 hectare crystalline lagoon surrounded by restaurants, retail stores and an entertainment arena. 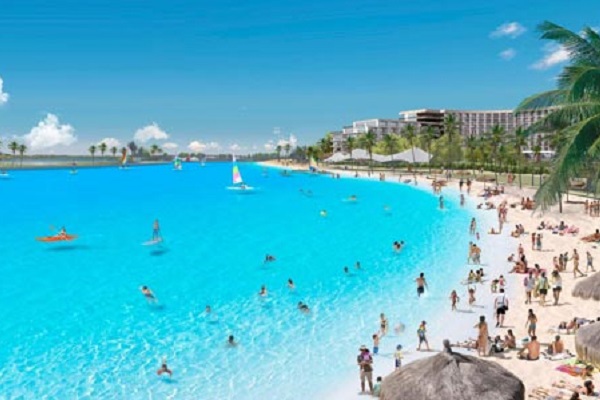 “Attractive amenities (that can) surround these monumental crystalline bodies of water, which can be accessed via ticketed entry, (can include) restaurants, beach clubs, retail stores and amphitheatres as well as entertainment and cultural activities, for hosting concerts, shows and film screenings.”

“This is part of a growing, worldwide trend in which malls are being reconverted into open spaces and the need to offer new functional alternatives and experiences, such as these lagoons.”

According to Lehuedé the allure of lagoons “lies in that they are used by large numbers of people.

“Furthermore, they allow for a rapid return on investment, since they have low construction and maintenance costs.”