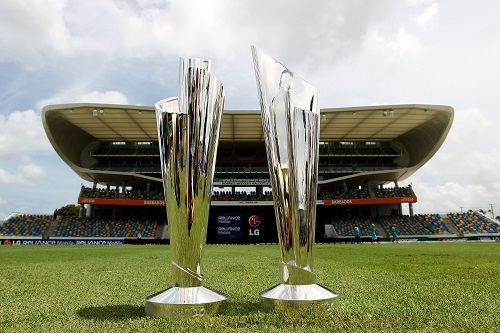 Cricket Australia has announced it will host the Women’s World T20 tournament as a stand-alone event in 2020.

Having previously run in conjunction with the men’s competition, the women’s T20 tournament will now have its own slot in February and March of 2020 with the men’s version in October and November.

The breakaway of the women’s version comes off the back of a successful Women’s Big Bash League.

Announcing the tournament, Cricket Australia Chairman David Peever stated “women’s cricket is undoubtedly gaining in popularity around the globe and we felt that by separating the two events we could accelerate that growth.

“Having the ICC Women’s World Twenty20 as a stand-alone event means we can hold it in stadiums that we can fill, put on TV at prime-time and ensure it has the space to be promoted as the main event, away from the shadow of the men’s game.”