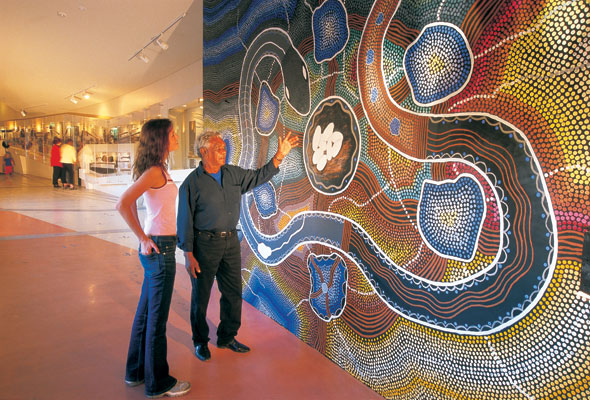 The South Australian Government has commissioned a scoping study on its plans to develop a new National Gallery for Aboriginal Art and Cultures on the old Royal Adelaide Hospital site.

The study, to be undertaken by PricewaterhouseCoopers, will engage in discussions with the South Australian Aboriginal community, the South Australian Museum, the Art Gallery of South Australia, the State Library and other key stakeholders, to develop a clear vision and key recommendations to allow the project to progress to the next phase.

$200,000 was allocated to the scoping study in 2018/19 South Australian Government budget, along with a further $60 million to commence construction of the Gallery after the demolition on the site of the old Royal Adelaide Hospital is complete.

South Australian Premier Steven Marshall says the consultations will allow the government to deliver a gallery which proudly showcases Indigenous art from both local and national Aboriginal artists, advising "this engagement with the South Australian Aboriginal community and other key stakeholders will allow our government to deliver a gallery which will make Adelaide the centre for Indigenous art and culture nation-wide.

“We’ve already engaged in discussions with the relevant parties since the announcement of the policy and this scoping study will progress those to the next level.

“At the end of this, we will have a clear vision of the scope and size of the project, and how we as a government can best collaborate with the Indigenous community after the completion of the gallery, to ensure its ongoing success.

“The process will bring together all primary stakeholders for a workshop to ensure the recommendations encompass all viewpoints.

“This gallery will be the first of its kind in Australia and will allow us to properly recognise and celebrate the oldest living cultural history, which will attract both national and international attention.

“Artists from many remote Indigenous communities have been enjoying international acclaim for much of their work. The National Gallery will bring this art and culture together for all to see, and turn Lot Fourteen into a hub for art and culture, as well as entrepreneurship and innovation”. 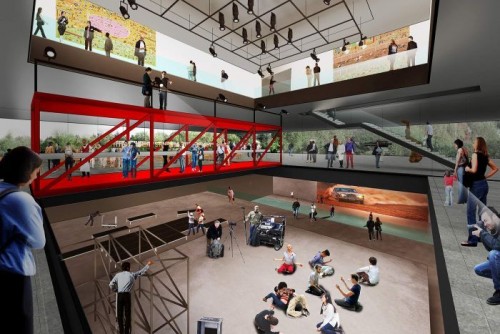 The gallery will also provide employment opportunities for Indigenous South Australians, and partner with other institutions to allow the facility to become a centre for research into the teaching of Aboriginal culture, language and history.

The National Aboriginal Cultural Institute, Tandanya, Chief Executive Dennis Stokes has said he was eager to determine the extent to which Indigenous people would be involved in the running and management of the new gallery.

Stokes intends for Tandanya to have an input into the content of the new gallery and to work alongside the gallery to promote Indigenous culture, adding "we need to be in control of how our culture is perceived and how it is portrayed.

“I think we have to be welcoming of it because times are changing in the art world and I think this is going to have a positive role in the arts.”

The Government study is expected to be finalised by the end of July, with the gallery’s construction anticipated to begin in 2020/21 and be completed by 2022.

The plan for the National Gallery for Aboriginal Art and Cultures replaces the previous South Australian Government's plans for a contemporary art gallery.

Images: Indigenous art at the Western Australia Visitor Centre Indigenous (top) and the design for the planned art gallery building on the old Royal Adelaide Hospital site - put on hold by the current South Australian Government (below).