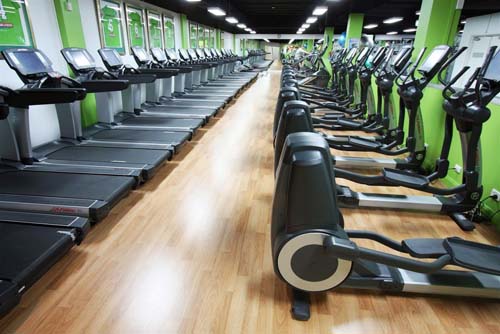 The survey, conducted by Canberra-based advertising agency 2B, also found that the Brumbies are the most supported sporting club in the ACT, ACT Policing is the most trusted service in the Territory and that Floriade is the ACT's most popular event.

However, Club Lime, which runs 10 fitness clubs in the ACT as well as three clubs in Wollongong, came out as the most trusted brand in the Canberra Media and Brands survey – which surveyed over 1,500 people in December 2013.

Club Lime is one of several leisure businesses operated by The Club Group, with 13 fitness clubs and over 30,000 members – and welcoming more than 37,000 visits each week.

Commenting on the brand recognition, The Club Group Managing Director Harry Konstantinou told The Canberra Times “winning such an award is testiment to the hard work and dedication our entire team puts in day in and day out to ensure our members and users of our facilities enjoy the services."

The 2B survey was completed online by 1508 people, two-thirds of them aged between 25 and 44. The survey found the average Canberran aged 24 to 44:

• Spends one to four hours a day online.

• Uses two screens during the day and one device will be a smartphone.

• Listens to the radio daily, but only for one hour.

• Loves Facebook, 14 times more than any other social media platform.